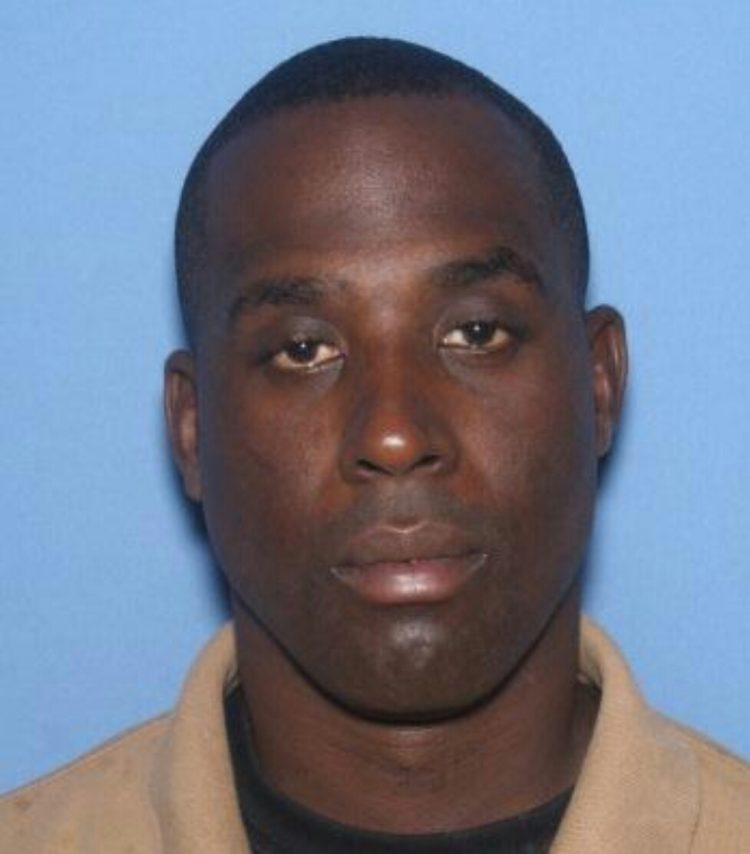 At approximately 10:32 p.m. Tuesday, August 15, 2017, officers with the Benton Police Department responded to 221 Gunn Street for a report of shots fired. Upon arrival officers located an unresponsive male with a gunshot wound lying in the doorway of a residence.

The victim was transported to Baptist Health Medical Center via Medflight.

Khalil B. Williams, 38, of Alexander is sought as a person of interest regarding the shooting incident.

Williams is described as a 5-foot, 10-inch tall black male, about 180 pounds, with brown eyes and black hair.

Anyone with information about the whereabouts of Khalil B. Williams is encouraged to contact the Benton Police Department at 501-778-1171 or 501-315-TIPS.

Individuals also may send an anonymous crime tip about this incident to CRIMES (274637) with the keyword BNPD in the body of the text or go to www.crimereports.com to leave a tip.  A crime tip can also be submitted via the official Benton Police Department app found on iTunes and Google Play.

The investigation is ongoing. 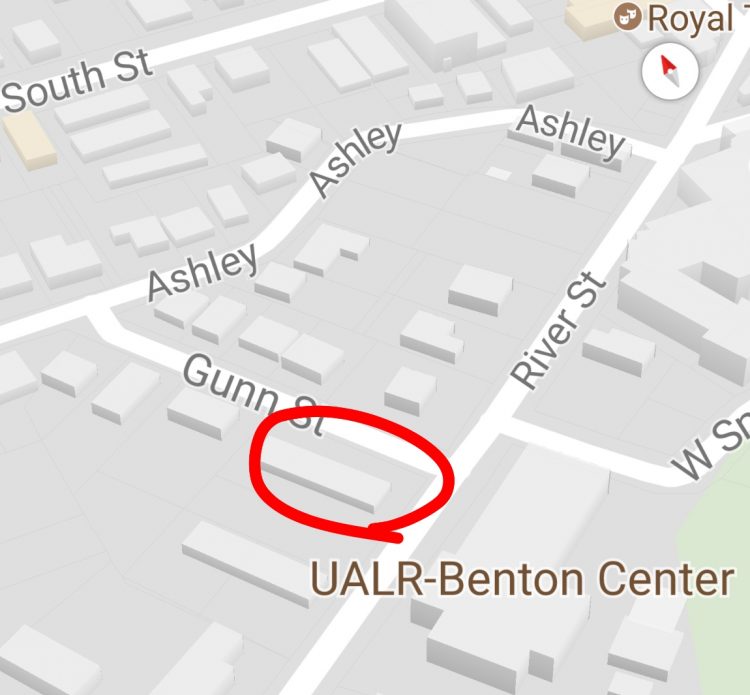 Tuesday night, August 15, 2017 around 11 p.m., an incident happened that involved several agencies of law enforcement, as well as the fire department and EMTs.

I can only tell you these few facts right now, and I’m getting official information to readers as soon as I get it.

What I know for sure, besides those first responders being present, is there was a helicopter on the football field at C.W. Lewis Stadium, River Street was blocked by official vehicles at Gunn Street. There was yellow caution/Police tape around the multi-residential property at the corner of Gunn & River Streets.

The following could be heard on the emergency scanner radio Tuesday night: