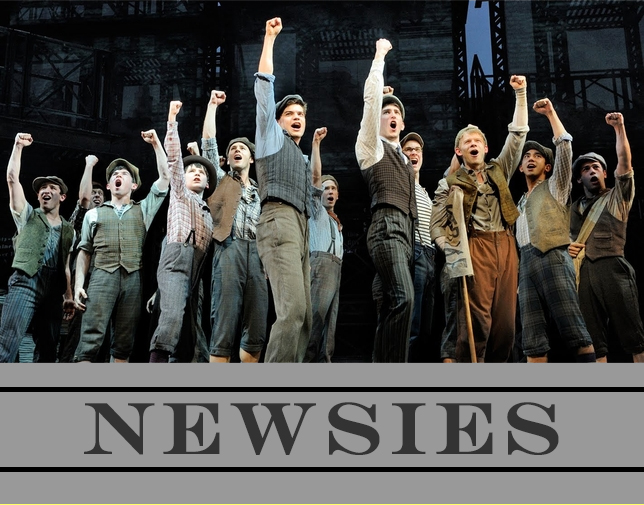 For the first time in Arkansas and coming to the Royal Theatre September 15th-30th, 2018 is the Young Players production of Disney’s Newsies the Musical – the Tony Award-winning Broadway phenomenon. The show is based on the historical newsboy strike of 1899 that shook the ivory towers of William Randolph Hearst and Joseph Pulitzer. With music by Alan Menken, lyrics by Jack Feldmen and book by Harvey Fierstein, Newsies leaps onto the stage with soul stirring music, amazing heart, and stunning choreography. Newsies is under the direction of Daphne Shoppach with Jo Murry as musical director and Jenny Johnston as choreographer.

Director Daphne Shoppach enjoys directing kids in shows that are based on historical events. Newsies is a great teaching tool because it gives the kids a chance to walk in the shoes of real life heroes that were the age they are now. She hopes the experience will have a lasting impact on the way kids view history and show them how the choices they make today can have lasting impact on future generations.

The Royal Theatre is Benton’s historic local theatre, located in the heart of the Historic Downtown Benton, at 111 South Market Street. A 501 (c) 3 non-profit organization, Royal Players is devoted to creating opportunities for the surrounding community by providing quality, entertaining, educational, and affordable programming for all ages. For more information, visit www.theroyalplayers.com

See the list of other shows the Young Players will present this season: