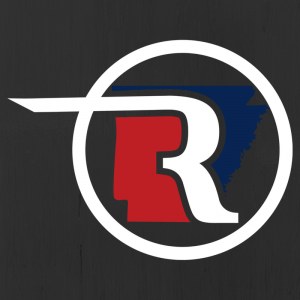 Riggs Outdoor plans to open a new location on Interstate 30. According to Sean O’Keane, Executive Vice President and COO of Riggs CAT, the location will be at Interstate 30 on the eastbound side, near the Alcoa Verizon Wireless store. O’Keane says they will move the current two stores in Little Rock and Benton to combine operations at this one new store. Construction is set to begin in November, with completion planned for Summer 2018.

The Riggs announcement was at a press conference at Benton City Hall. Other items of note are below: