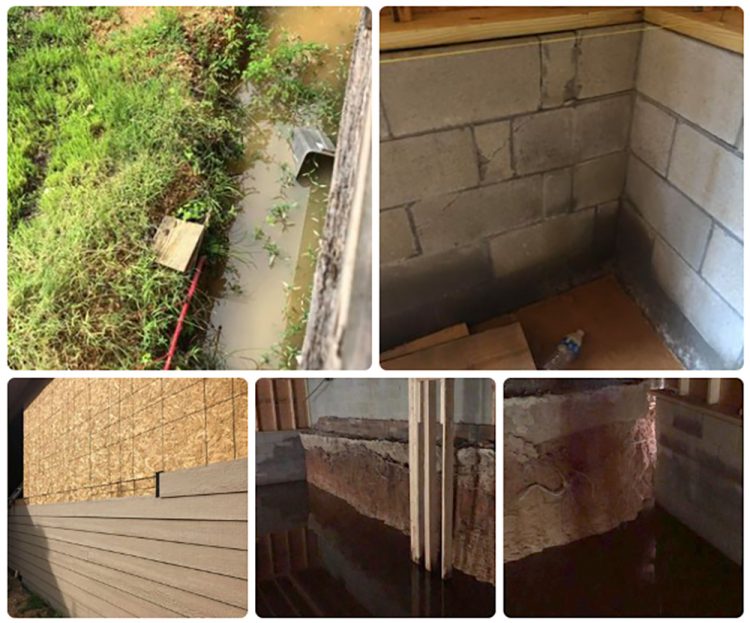 Above: Pictures of unfinished work by Eric Matthews, submitted to MySaline by homeowner Jennifer Wells. See her court case against this company at  63CV-19-1419

Arkansas Attorney General Leslie Rutledge today announced that a lawsuit has been filed against a Central Arkansas home improvement contractor who solicited large deposits before failing to complete, or sometimes even begin, the work he promised but kept thousands of dollars in unearned payments.

“This contractor required large deposits of up to 50% of the total price without the intent or ability to complete the work as promised,” said Attorney General Rutledge. “If you are working with a contractor and something doesn’t seem quite right, stop and call my office. Let us do the fighting for you.”

Matthews worked primarily in Saline, Pulaski, Lonoke, Benton, and Grant Counties. Since 2019, the Arkansas Attorney General’s Office has received more than 15 consumer complaints about Matthews’ work. Consumers reported Matthews would make various excuses for construction delays; the mills are shut down, lumber prices have increased, weather delays, subcontractor issues, supplier issues, and family emergencies, among other things. Matthews then failed to pay back the money he took from consumers after he did not finish his job while some consumers had to pay other contractors to repair or finish the work they paid Matthews to complete.

Matthews faces up to $10,000 in fines for each violation of the ADTPA. The file linked above states that Judge Brent Houston in Benton will preside over this case.