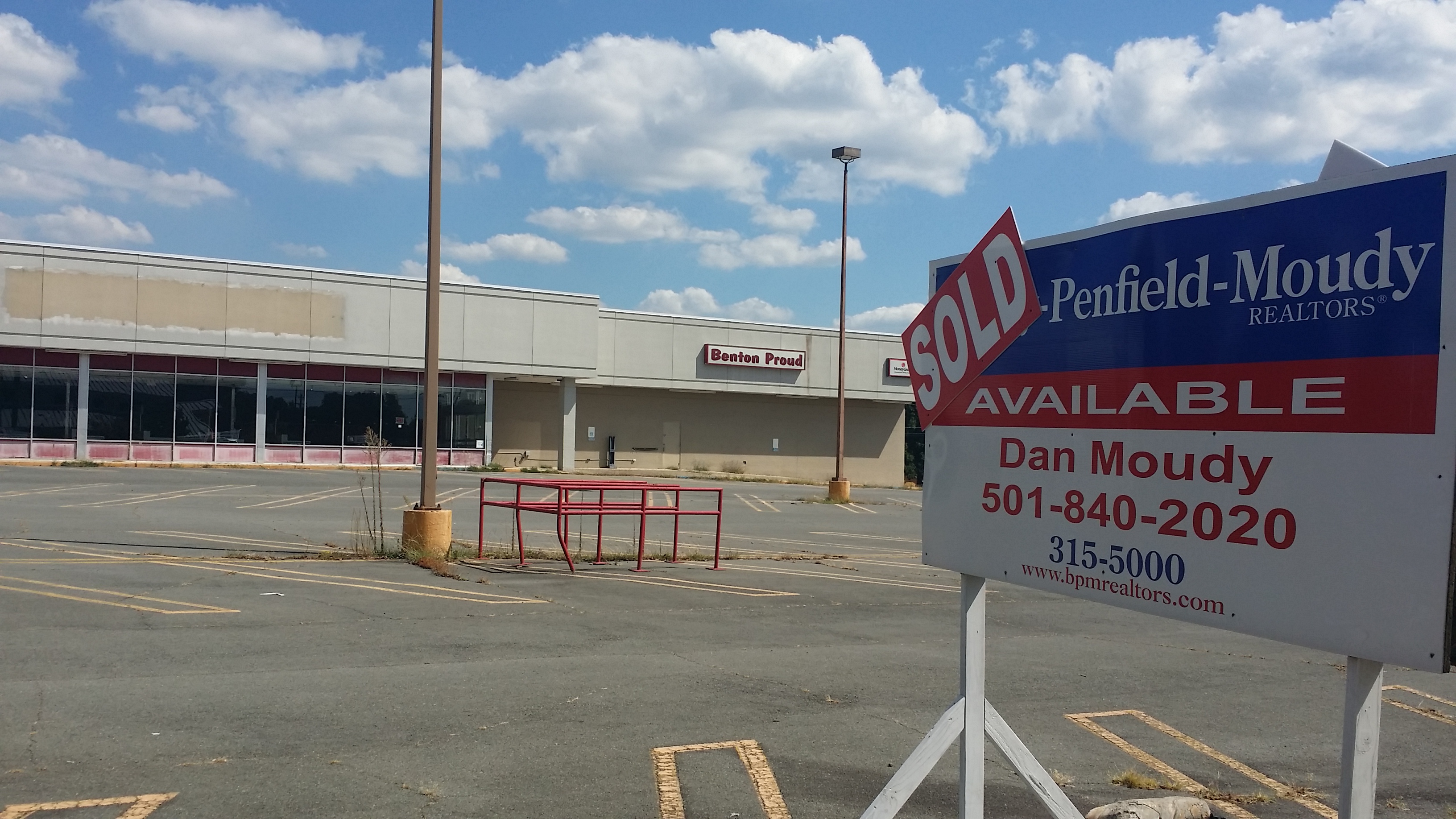 We heard last week that someone had just bought the old Harvest Foods building in downtown Benton. But who? Speculation ran wild as people chatted up the possibilities. However, I had spoken to people who knew and was assured that 1) you won’t shop there and 2) you won’t eat there. That means not a grocery or other type of store and not a restaurant. Yet another source close to the deal said it’s not a gym, like some people were saying. Some said it might be a big liquor store! We knew it was too close to a church for that, plus hint #1 excluded that possibility too.

All this to say it’s a company that describes themselves as:

ACDI: A leading Professional Services company and the #1 distributor of PaperCut Software in North America and Canada.
This may not seem very exciting to you until you see the clients who use their services are: MLB Players, University of Michigan, Department of Veteran Affairs, JCP, Hawker Beechcraft, Oklahoma City Thunder and Harvard University, to name a few.
The Saline Courier has more info on what ACDI does, but I’m happy to know it’s owned by long-time Benton residents Josh and Mandy Lane. Click for the article.
You can also visit the ACDI website, Facebook and Twitter accounts.

There’s a big SOLD sticker on the For Sale sign at the old Harvest Foods building in downtown Benton. The store has sat empty since 2009 when Affiliated Foods went belly-up and caused many grocery stores to do the same.

Locals – especially business neighbors like Smith-Caldwell Drug Store, right across Main Street – will be eager to know what’s going on there. I can’t tell you yet what it will be, but I can tell you what it isn’t. It’s not a grocery store and not a restaurant (UPDATE: and no, not a gym).

Hmmm… That still leaves plenty to the imagination. I’ll post more info as I get it. 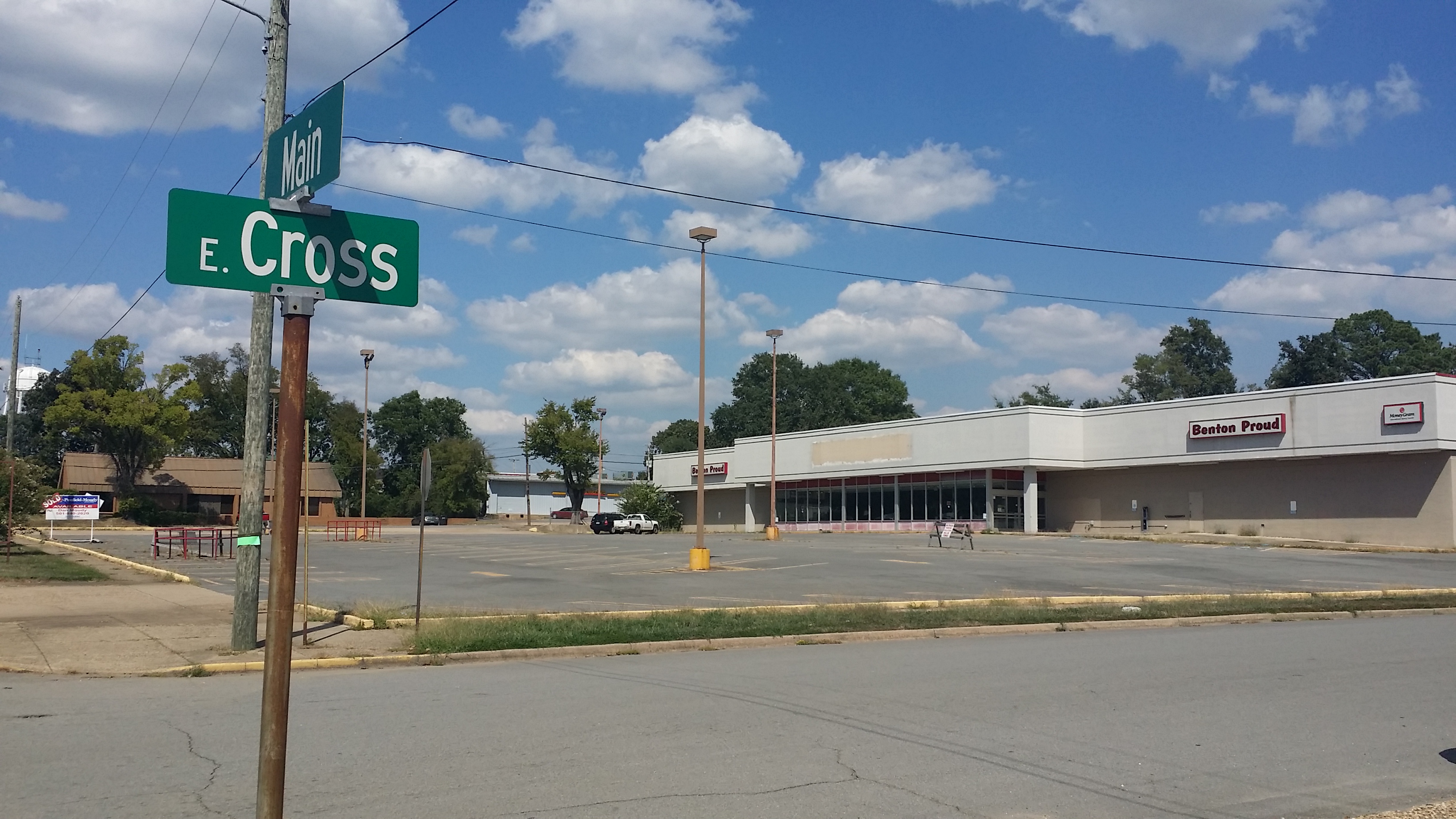 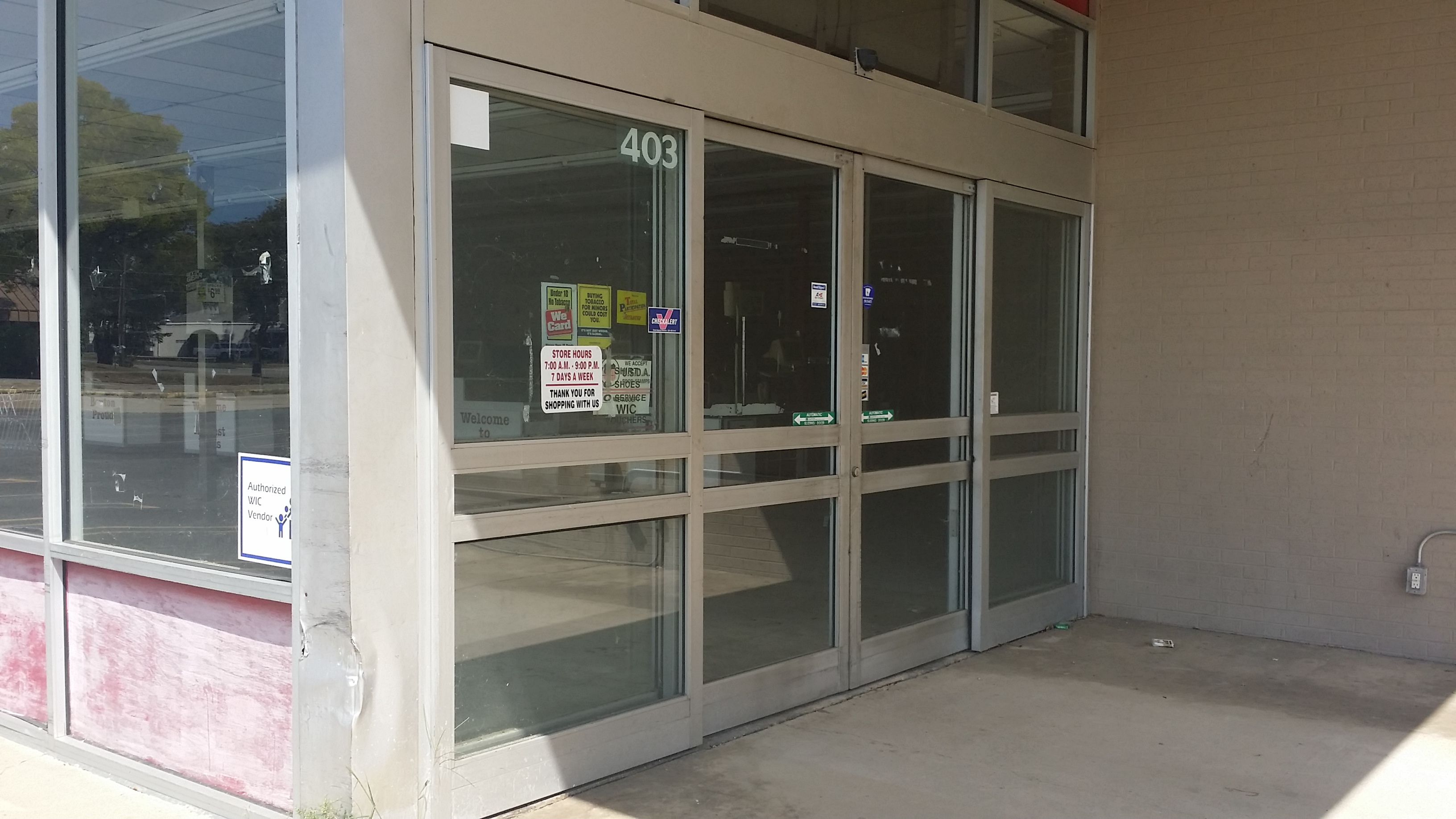 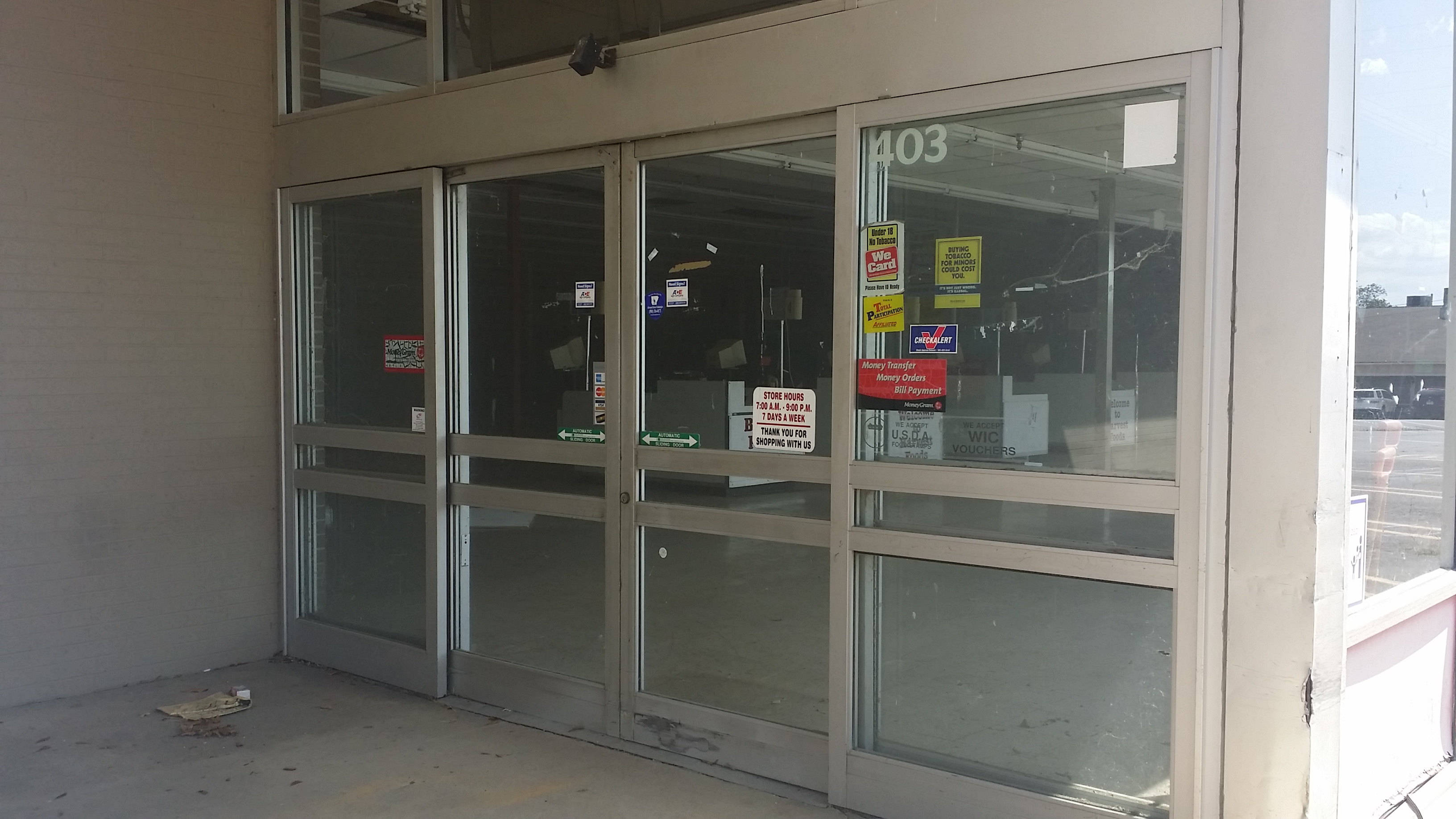 I am glad someone is moving into the Harvest Food building. It will be good for the area. The customer list should have said some previous customers were. Hawker-Beechcraft. They declared bankruptcy a few years ago and shut down. The Hawker plant at Little Rock is closed as is the other Hawker plants world wide. Textron, who also owns Cessna, bought some assets of Beechcraft and are manufacturing some of the Beechcraft airplanes in Wichita. . Hawker is history.