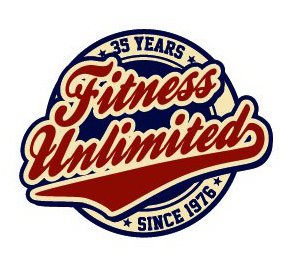 Longtime family-owned fitness business, Fitness Unlimited, has decided to call it quits after over 4 decades of serving Saline County. The Pigue family released the following announcement on Thursday, April 26th, 2018. 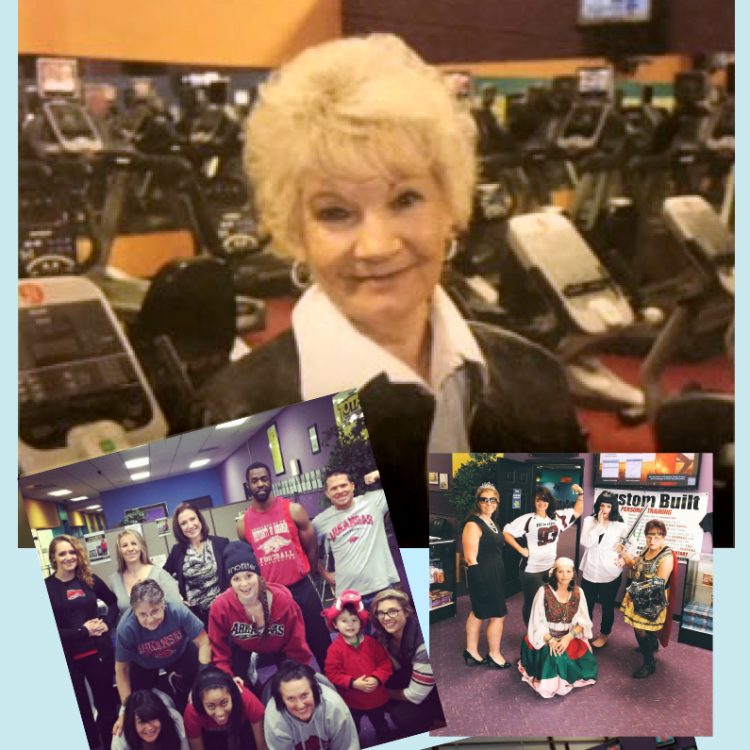 In 1975, Glenda, then a stay-at-home christian mother of 3 boys, joined a local women’s-only fitness center (Magic Mirror) that would prove to change her life. She suffered from chronic back pain, and felt that if she lost some weight it would help. She did not expect to fall in love with attending the classes and exercising, but when the back pain left and her energy sky-rocketed, she was hooked for life.

This began the start of her new normal, as she continued exercising, not only at the fitness center, but at home. With her new passion, she began vigorous research on fitness & nutrition, not knowing that God was preparing her for her next step in life. She found out that the little women’s only club that changed her life was closing. And without previous experience or hesitation, she told the owners she was interested in purchasing the center. After talking to husband Von, they made it happen. 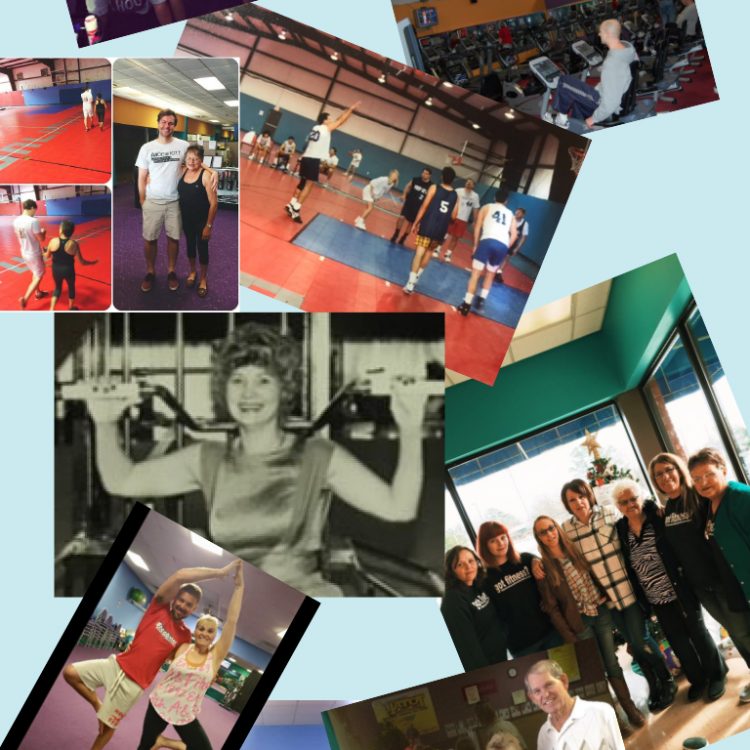 Glenda, now the owner of this small women’s only club, was also the sole instructor, the accountant, the janitor, the painter… and ran it as a one woman show in a 1,200 sf facility with 40 active members. Membership grew rapidly and she was forced to relocate to another building, naming it Fancy Figure. She wanted even more, and wanted to share her passion by helping the whole community learn the benefits of health and fitness.

She now began dreaming of building a large gym that could take care of the whole community, not just the women. Many said it would never make it, and told her it wasn’t a good idea… “Benton isn’t big enough to support something like that.” She wouldn’t take NO as an answer. Glenda & Von made it happen again. Selling 500 memberships during the construction of a 35,000 sf co-ed facility that included racquetball, swimming, sauna, locker rooms. Now as that dream became reality, they had to adjust to another new normal, including many staff, large utilities bills… reaching a membership level over 5,000. 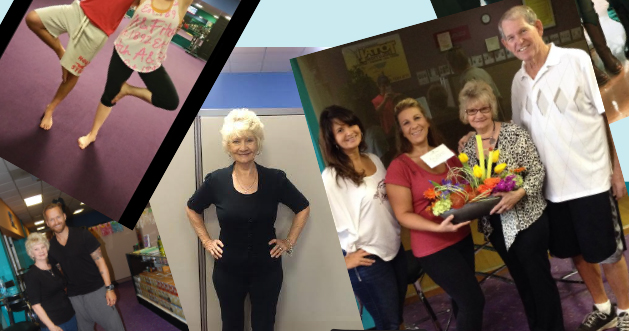 Fitness Unlimited would begin to make a mark on Saline County, winning many accolades throughout the years such as Saline Courier’s “Best of the Best” and even the prestigious Governor’s Award for Outstanding Fitness Center multiple times. She and the club were featured in a national fitness magazine, “Club Insider.”

Now 43 years later, February of this year, Glenda went home to her Savior and left behind a legacy. Not just a legacy of health and fitness, but how to treat and love your fellow man, and how to turn all things over to God. 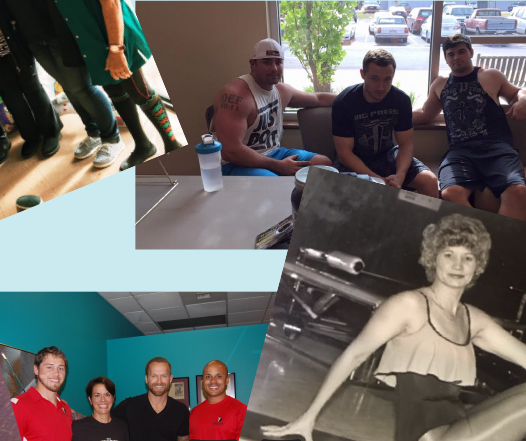 Her last journal entry was: “Faith is not a noun, it’s an action verb. After kneeling down, stand up in faith and step out. If we aren’t willing to get our feet wet, we will never walk through parted rivers on dry ground.”

Now after 40-plus years of serving the community, and much deliberation and prayer, the family has decided it is time to end its service with Fitness Unlimited and focus on other opportunities to help the community that Glenda so dearly loved. She prayed over her staff and members as if they were family. The relationships and memories formed inside that facility will live on forever… as this chapter in life ends, new chapters begin.

The last official draft of membership dues will be May 1st and the doors will remain open until May 31st. If you have any questions, please contact us at 501-794-7544.

Thank You so much Saline county for the wonderful memories and allowing us to serve you for 43 years!! 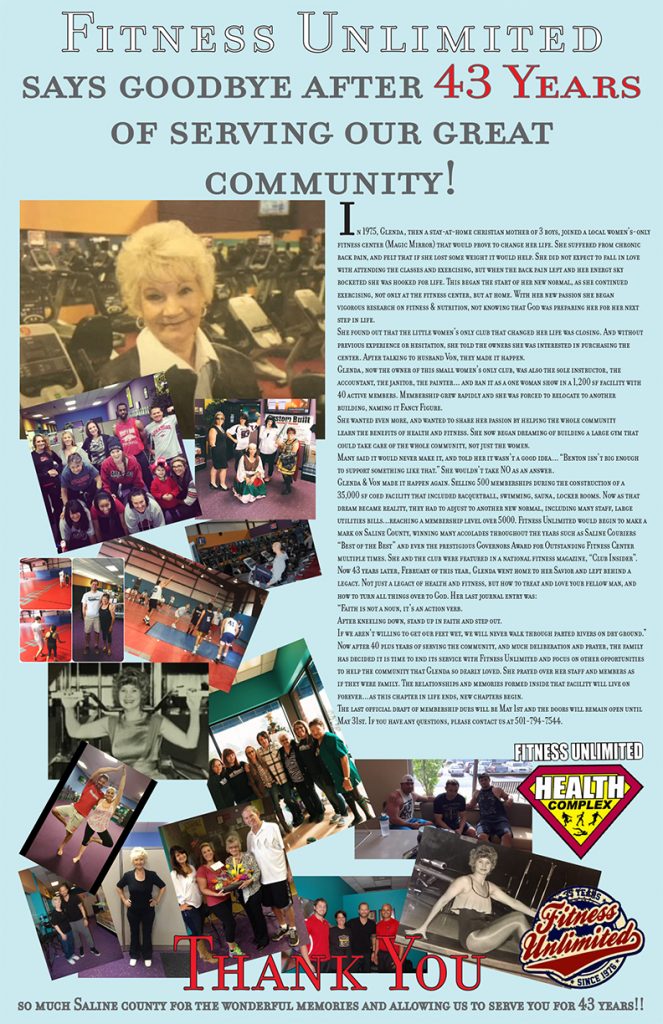