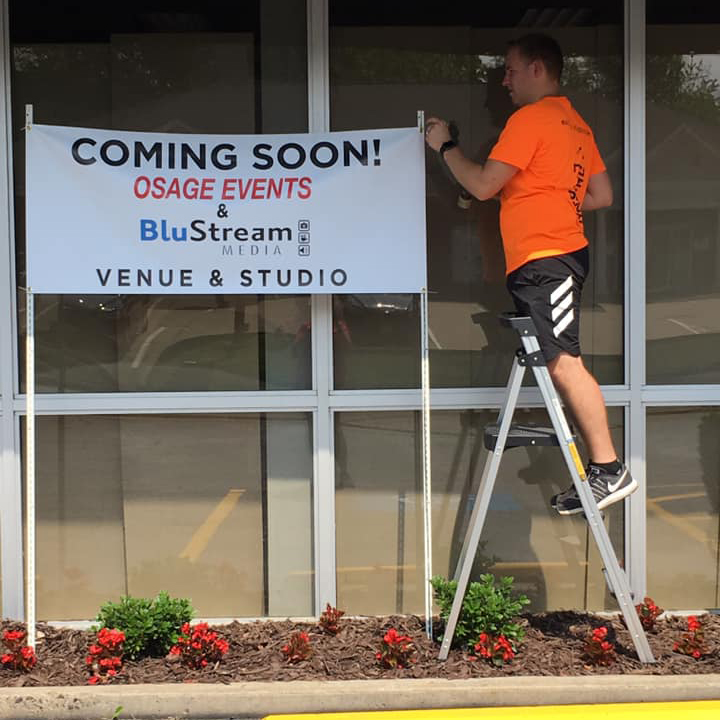 In February, we told you that the Sears appliance store in Benton was closing. In April, we told you that a company had bought the property for an events venue (see story below). Now we can tell you who the owner is and more.

The owners wanted to keep it quiet until they got a little further into fixing the place up. It’s the same people who own BluStream Media, a local company that does professional photo, video, audio, lighting, graphic design and media consultation.

BluStream Media has been in business in Benton and surrounding areas since 2013. As for what they’re doing with the venue, they are now taking bookings for events, as well as doing photograph sessions for business or personal. Fran stated that they are waiting on a couple of deliveries, but they hope to be open to the public in mid-June. 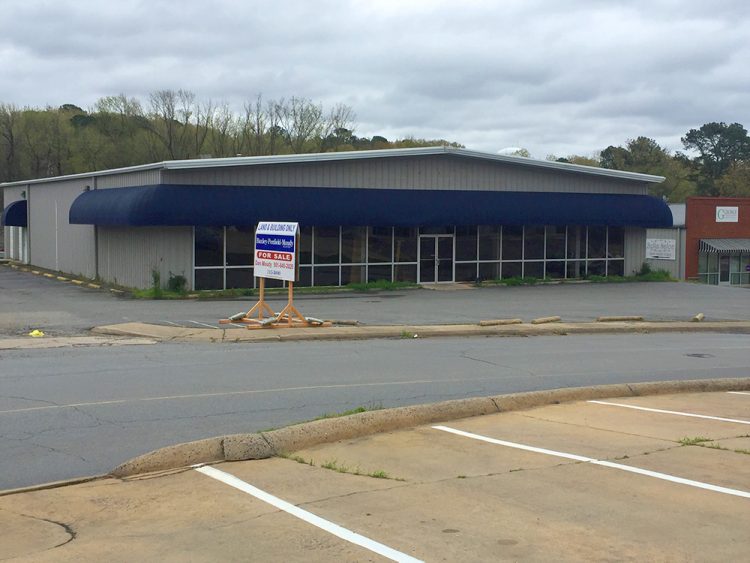 It’s been a solid month since the Sears location in Benton closed. I know you’ve been wondering what will go in that space next. I recently spoke to a source close to the deal, and they tell me that plans are in the works for an events venue there. I don’t have the name yet or any other details (that I’m able to share), but I’ll update here as soon as there is more news.