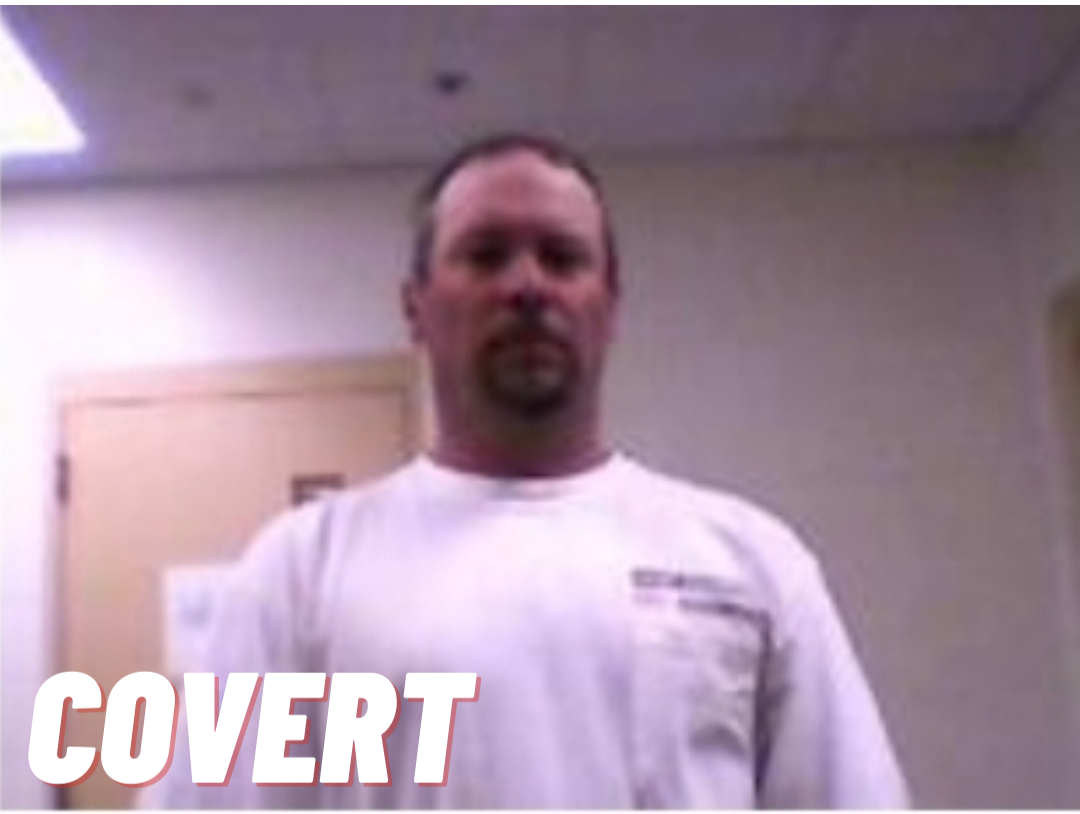 A Saline County man was recently arrested and charged with sexual assault of minors.

This report was initially called in to the Arkansas State Police Child Abuse Hotline regarding a 15-year-old and 16-year-old being touched inappropriately.

Forensic Interviews were conducted at the Mercy Child Advocacy Center. Covert was then taken into custody and charged with 5-14-110 Sexual Indecency with a minor, a Class B-Felony. The investigation is on going and more charges could be pending.