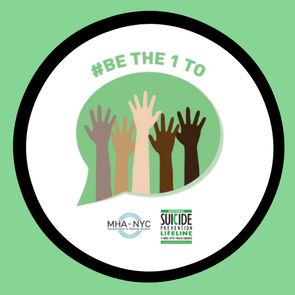 An average of 368 Arkansas residents commit suicide each year. That ranks 17th in the country. With this growing issue, the Benton Police Department will focus on suicide prevention throughout January. Officers and staff will provide resources, contact information, and articles through social media concerning suicide prevention.

“Officers will also receive enhanced training concerning suicide. to better prepare them for these events,” Chief Kirk Lane said. “The goal of our enhanced training and departmental wide focus on suicide prevention is to save lives. Even if it is one life saved, this initiative will be a success.”

“Over twice as many people die by suicide in Arkansas annually than from homicide,” the American Foundation for Suicide Prevention states. “The total deaths to suicide reflect a total of 10,570 years of potential life lost before age 65. On average, one person dies by suicide every 17 hours in the state.”

“Something to look out for when concerned that a person may be suicidal is a change in behavior or the presence of entirely new behaviors. This is of sharpest concern if the new or changed behavior is related to a painful event, loss, or change. Most people who take their lives exhibit one or more warning signs, either through what they say or what they do.”

Warning signs, according to the American Foundation for Suicide Prevention, includes:

If you or someone you know is at risk for suicide, please call the National Suicide Prevention Lifeline at 1-800-273-TALK (8255) or contact the Crisis Text Line by texting HELLO to 741-741.

To contact the Benton Police Department, call 501-778-1171 or 501-315-TIPS or via the official Benton Police Department app found on ITunes and Google Play. Individuals also may send anonymous texts to CRIMES (274637) with the keyword BNPD in the body of the text. Follow BNPD on Facebook: https://www.facebook.com/pages/Benton-Police-Department/221829174560849