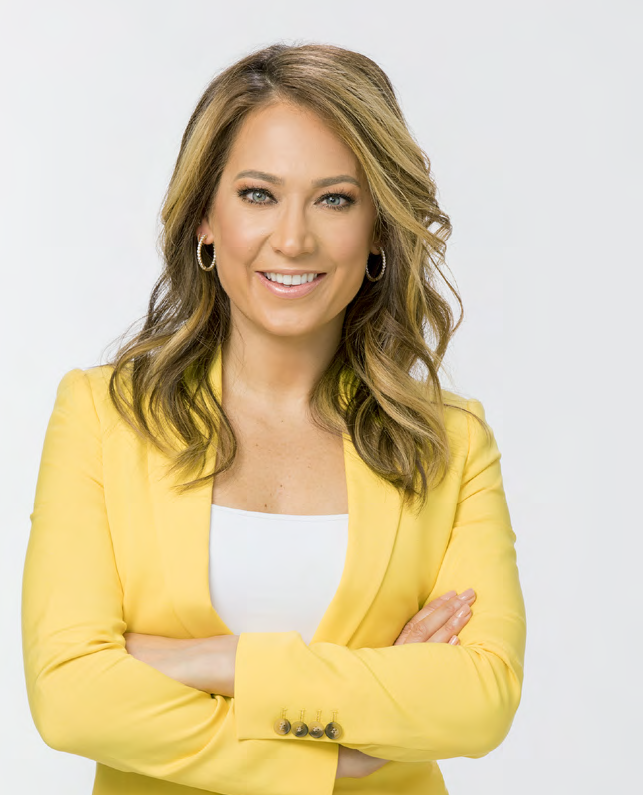 The Benton Area Chamber of Commerce announced that Ginger Zee will be the speaker at the annual banquet to be held on Tuesday, March 10, 2020.

Zee is the chief meteorologist at ABC News, covering the nation’s weather on Good Morning America and across all ABC News broadcasts and digital platforms. She also hosts an ABC News original digital series, Food Forecast, focused on climate and its impact on agriculture.

When it comes to nationally recognized broadcasters, the phrase “I’ve seen it all” has become a tired cliché. In the case of Ginger Zee, however, the expression doesn’t even scratch the surface. Known to millions as the face of ABC News’ meteorology team, as well as for her third place finish on the 22nd season of “Dancing with the Stars,” Zee’s story goes far beyond the confines of television.

With the release of her New York Times best-selling memoir Natural Disaster: I Cover Them, I am One, Zee brings readers along the immensely difficult path that took her from a depressed fledgling meteorologist to the first female chief network meteorologist at a network. After obtaining a B.S. in Meteorology from Valparaiso University, Zee worked her way up through various news outlets in the Midwest as a weather reporter and storm chaser. But as she puts it, by chasing these storms she was avoiding the real one brewing at home – a string of misguided relationships, including a horrifically abusive one that wouldn’t end until she was forced to call the police, and a deep soul search that lead her to check in to a mental health hospital ten days before starting her job at ABC. Zee was struggling with significant mental health issues that went undiagnosed until she entered that inpatient therapy and began — slowly but surely — to get her on track.

Despite all of this dysfunction, self-doubt, and turmoil, Zee has managed to build a remarkable career and family. Now, she is taking her message of resilience and self-care around the country. Zee will leave audiences feeling renewed, empowered, and intensely moved by her raw, poignant chronicle of life as a natural disaster.

The public may purchase a banquet table now with seats for 10 at $750. Purchase individual tickets beginning January 2 for $80 each. Contact Amy McCormick at 501-860-7002 or [email protected] to reserve your tables. 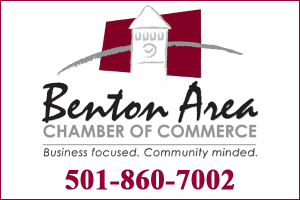