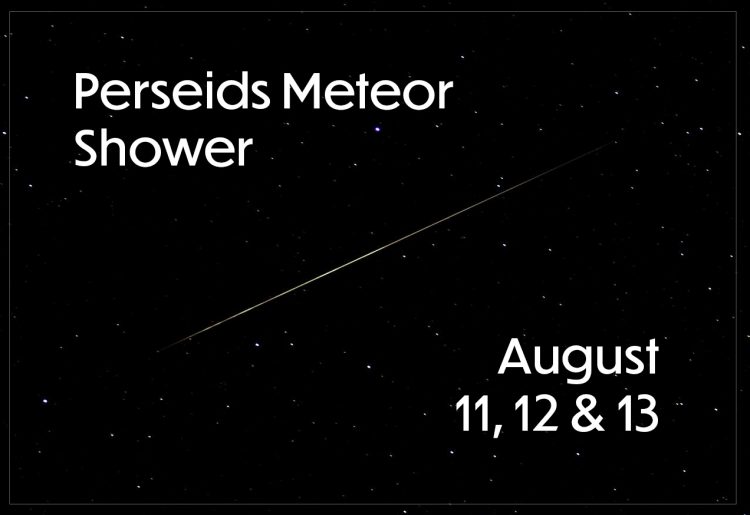 There’s a big meteor shower coming in mid-August and it should be very visible from central Arkansas.

The Perseids is considered the best meteor shower of the year, according to information from the National Aeronautics and Space Administration (NASA). This shower peaks on August 11-13, but if weather gets in our way of viewing the show, it can be seen in the nights before and after that as well.

NASA describes the coming meteors as “fast and bright, with frequent long wakes of light and color.” There may also be fireballs. In addition, there may b3 50-100 meteors to be seen per hour.

Officials say the meteor shower is best viewed from the Northern Hemisphere (that’s us above the equator). The hours for viewing begin as early as 10 p.m., but the best show should be just before dawn.