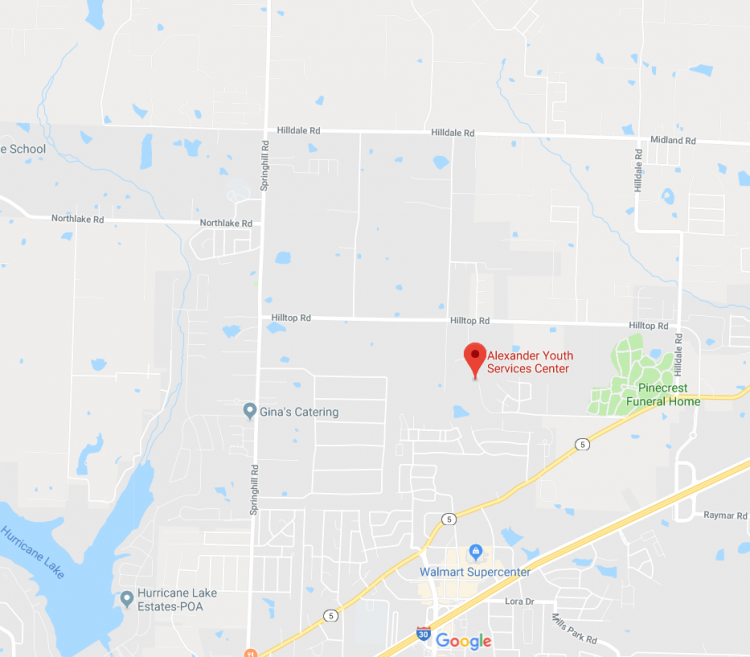 Wednesday night at 10:34 p.m., the Bryant Police Department received a call from the Alexander Youth Services Center that there were six juveniles who are currently incarcerated at this facility that were running outside towards the fence attempting to escape.

Officers responded to the scene and as they were arriving, we were told that staff from AYSC had three of the juveniles back in custody but the other three had apparently escaped under the fence. Officers immediately started searching the area and set up a perimeter while waiting on the K-9 to arrive on scene to start a track.

Just before 1:00 a.m., while Officers were still on scene searching the area, Bryant PD received information that the juveniles were spotted inside Walmart. Officers responded to this area and were told that they were running out the back of the store. Within minutes, the three juvenile escapees were taken into custody without incident.

The three were later released back to the custody of Alexander Youth Services. Details of their escape are still under investigation along with additional charges for all juveniles involved.