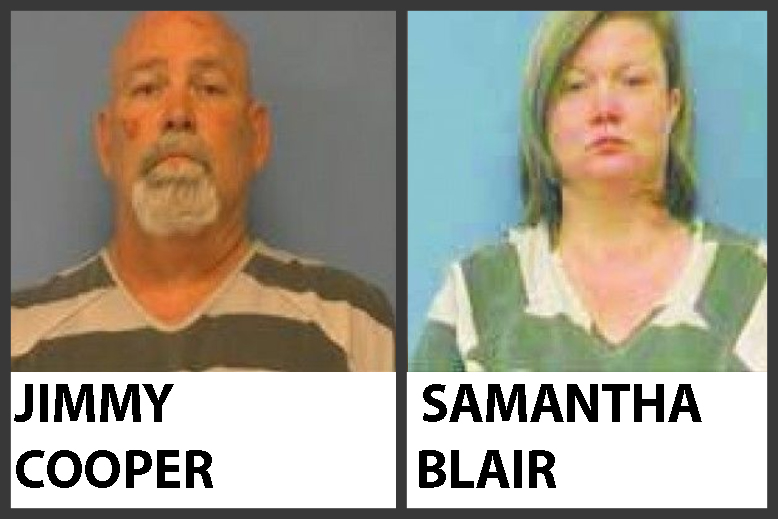 A fire department’s former chief and its bookkeeper each face charges related to hundreds of thousands of misspent dollars from the Fireman’s Fund.

Former Turtle Creek Fire Chief Jimmy Scott Cooper, age 51, and bookkeeper Samantha Lea Blair, age 42, were both arrested on March 27, 2019 by Arkansas State Police after an investigation and State Legislative audit found that there were years of misuse of public funds in that account, amounting to over $320,000.

Cooper was also a member of the Glen Rose School Board, but he resigned Monday night with an announcement on social media. According to School Board Vice President Carl Frank, the Board has 30 days to fill the vacancy. Appointed positions serve until the next election.

“If we fail to fill the vacancy in that time, it will go to the Quorum Court to fill, stated Frank. “If anyone is interested in serving I would suggest they contact David Cooper.”

See more details of this story in this article from KATV.