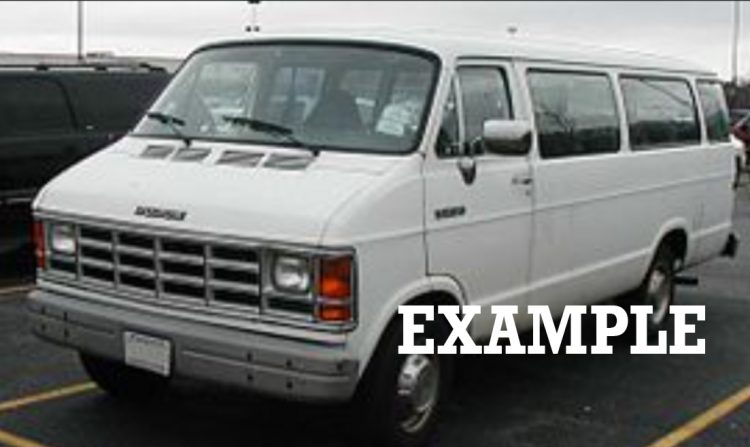 The Saline County Sheriff’s Office wants the public to be aware there has been a person in the neighboring city of Hot Springs who may be attempting to abduct people.

According to the Hot Springs Criminal Investigations Division (CID), a white or Hispanic male driving a white van, possibly and early ’90s Dodge, with Florida tags, has been trying to entice and lure females and teenagers into his van. He has made some rude and sexual comments to several females although none have filed an actual police report. CID says there are no charges at this time, but residents should be aware of their surroundings and call 911 to report anything suspicious.