Arkansas State Police and other law enforcement agencies are looking to stop drivers who are hauling unsecured loads.  Forty-two states have a speed to help educate the public on the importance of properly securing a load when traveling across a highway or local street. 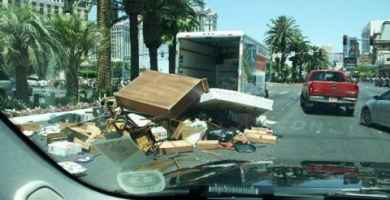 A twenty pound object that falls from a vehicle hitting another at 55 miles per hours creates a force of 1,000 pounds at impact.  According to a recent study by the AAA Foundation for Safety, more than 200,000 crashes in the past four years have been attributed to road debris. These incidents resulted in approximately 39,000 injuries and 500 deaths between 2011 and 2014. 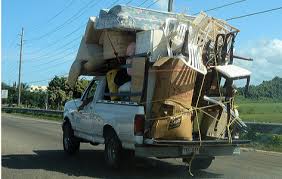 Unsecured loads create another problem.  From the debris comes a trail of litter along the nation’s roadways from individuals and companies hauling trash and materials from homes, construction sites and other locations.  The cost to taxpayers nationwide totals $11.5 billion dollars spent each year for litter removal and clean-up. 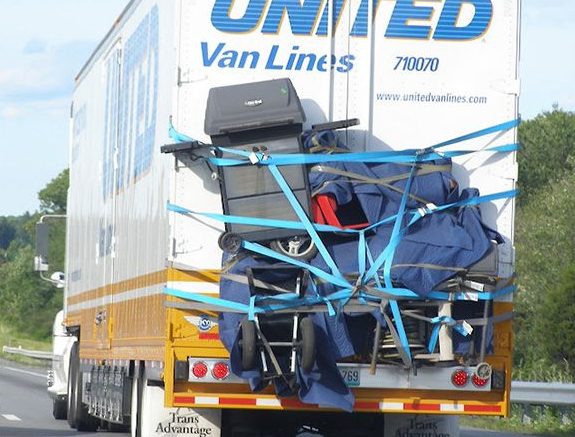 “The Arkansas State Police Highway Safety Office supports the secure your load message and agreed to participate in the educational campaign early on”, said Colonel Bill Bryant, Director of the Arkansas State Police and the Governors Highway Safety Representative. “Although this is primarily an educational campaign, our Highway Patrol Division will place special emphasis on unsecured load violations during the campaign,” said Bryant.

The Arkansas State Police Highway Patrol Division issued over 700 citations and warnings for spilling loads on the highway since 2013. “This is an important safety issue and we will certainly play our part in getting the message out to the public,” said Colonel Bryant.

Robin Abel of Seattle, Washington launched the “Secure Your Load” initiative in 2004 after her daughter was injured and left blind when a piece of furniture fell from a trailer and crashed into her vehicle along Interstate 405.  Following the lead of Abel, Congress adopted load securing measures in a 2015 Department of Transportation recommendation designed to require proper procedures in securing loads before moving onto a street or highway.

Arkansas State Troopers suggest that before hauling any load such as debris, supplies or equipment you secure the load by using these five easy steps:

For more information, check out the Secure Your Load public service announcement at www.TZDArkansas.org.