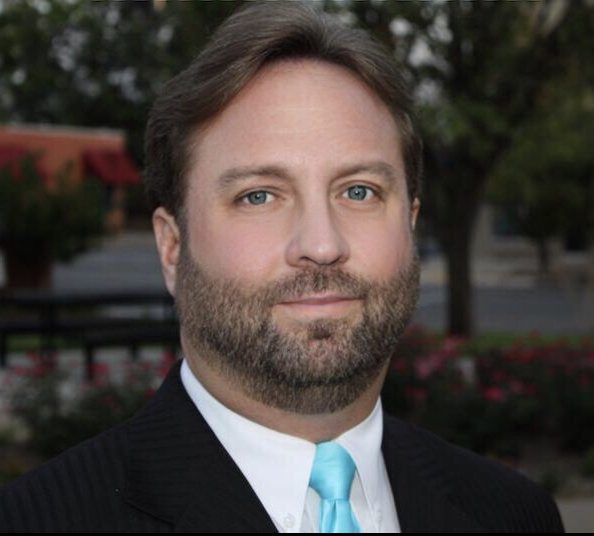 Brent has 34 years of legal experience, having received his degrees from the University of Arkansas in Fayetteville (B.A. 1983, J.D. 1985).

Brent began his legal career as Arkansas Assistant Attorney General in the criminal justice/appeals division during 1986-1997, receiving a distinguished public service recognition for his service.

He owned and operated the Law Offices of J. Brent Standridge, P.A., during the years of 2004-2018, representing clients from his office in Downtown Benton.  He also served as Assistant City Attorney for the City of Bryant prosecuting cases in District Court.

Brent was Commissioner of the Arkansas Sentencing Commission from 2005-2019, having been appointed to that position by Governors Huckabee, Beebe, and Hutchinson.  In 2014 he was appointed by the Justices to serve on the Criminal Practice Committee of the Supreme Court of Arkansas.

Brent is married to Lori Standridge and they have two children, Paige Anderson Shields (married to Bradley Shields) and Trevor who attends Benton High School. They are members of the First United Methodist Church in Benton.

See other Judicial Candidates and Election Info at www.mysaline.com/elections-2020/