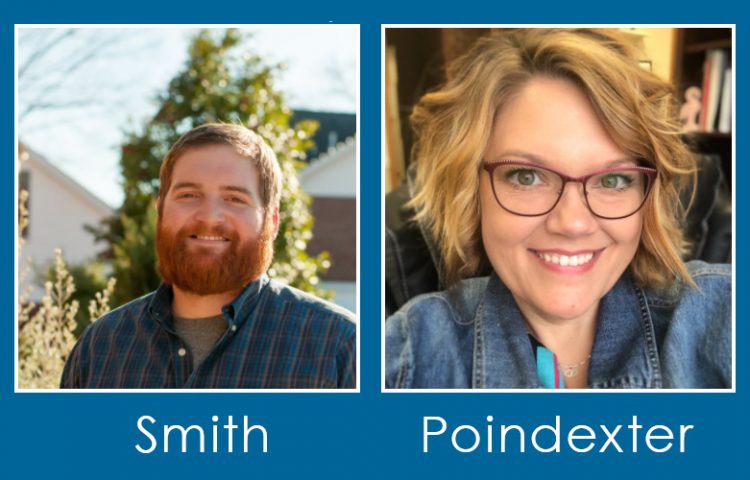 The City of Bryant is proud to announce that Truett Smith and Dana Poindexter have earned their Professional Community and Economic Developer certification through the Community Development Council.

Truett Smith, Bryant’s Community Development Director, sat for the March 18th exam and received the official notice of his certification as a Professional Community and Economic Developer. Smith has been the City’s Planning Director since 2018. Prior to that, he was the city Assistant Planning Director for a year. Since being with the City, Smith has taken a proactive approach to city development.

Smith has made it a priority to streamline the planning process for our residents and developers, moving many transactions online when possible. Recently, he has taken on the added responsibility of the Code Enforcement office and staff, placing them within the Community Development model for the city. Smith received his Bachelors of Political Science Degree from UCA and is also a graduate of UALR where he received his Masters of Public Administration.

Dana Poindexter has worked as Assistant to the Mayor for the City of Bryant since 2013. Over that time, she has transformed the traditional role of that office to one focused on community outreach. From multiple social media accounts, content creation, website improvements, and newsletter content, she prioritizes sharing information and encouraging citizen engagement as much as possible.

Poindexter has assisted Bryant in many Economic Development projects as well as working as a city liaison with the Greater Bryant Chamber of Commerce and other committees. She currently serves as a commissioner for the Haskell Planning Commission and as President of the Imagination Library of Saline County Board.