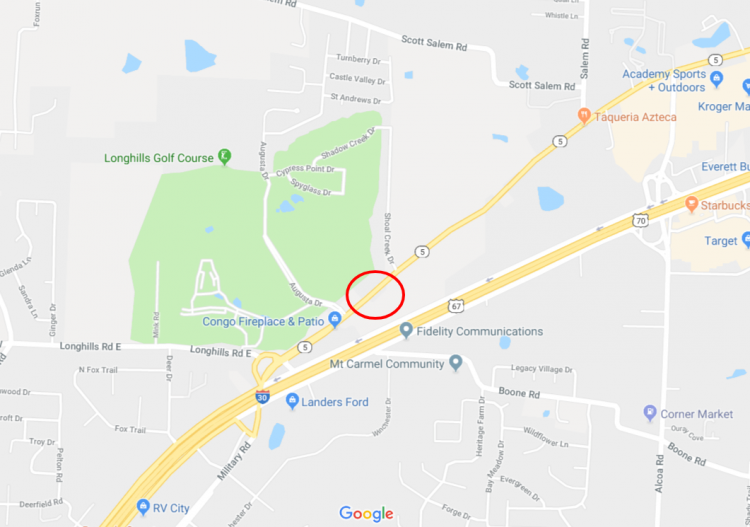 We love our restaurant news and we love to get all the details, so let’s clear this up once and for all. I see people in the comments of MySaline’s social media that are dubious about my report yesterday (below). That’s fine, so I went further into the information for you.

I spoke with Todd Taylor at East End Cafe today. He told me that he’s partners with Todd and Callie Havens in a deal to purchase property from the owners of Abe’s Ole Feed House. They are due to close on the deal on Thursday and they say they’ll call the new restaurant Silos. Taylor said they plan to keep all the current staff from Abe’s and they hope to close the restaurant for about two weeks for renovations and doing something to update the air conditioning.

They will start with a similar menu to East End, according to Taylor, but will be ready to listen to customers about their favorites and preferences. The East End Cafe occasionally hosts live music and they also looked into serving adult beverages at one time. If these or anything else are something you feel strongly about, be sure to let them know when you go to visit them when they open (hopefully in July)

We wrote about the Havens’ experience below. Taylor has been in the restaurant business for 30 years, having started as a waiter at Cajun’s Wharf. He said he enjoyed it so much, he decided then that his career would be in the restaurant industry. He has also worked for TGIF, Waffle House, Dixie Cafe over the years.

We had conflicting reports on Monday about whether Abe’s Ole Feed House would be closing in their Benton location on Highway 5 North. It went back and forth all day, with locals telling me they had been to Abe’s over the weekend, and that the employees told them the restaurant will close and another will open in that building.

By contrast, the folks that own Abe’s stated to MySaline that they hadn’t sold “and will keep frying up the freshest catfish available.”

I had heard that some certain people had purchased the property, so I contacted them and waited all day for a reply. I meanwhile, continued to look into the situation, including dropping by Abe’s in person. I found no clues at the site – no revealing signs in the window or anything else that stood out to me.

Finally, late in the evening, I received a message from Ricci Lakpanhal, a manager at East End Cafe, who told me the following:

“Todd and Callie Havens bought it and it will reopen as Silos cafe.”

She said they hope to be open in July and will serve breakfast, lunch and supper – likely open from 6 a.m. to 9 p.m.

This information was confirmed to me later by some family of the soon-to-be owners of Silos Cafe. Dani Polk is the aunt of Callie Havens. They say the place will be closed for a short time so they can remodel. Todd Taylor of East End Cafe will be a partner the restaurant.

The Havens come from Truck Centers of Arkansas. Todd was was of the owners of all three dealerships (North Little Rock, Van Buren and Springdale). On May 6th, they sold all three to Doggett Freightliner of Arkansas.