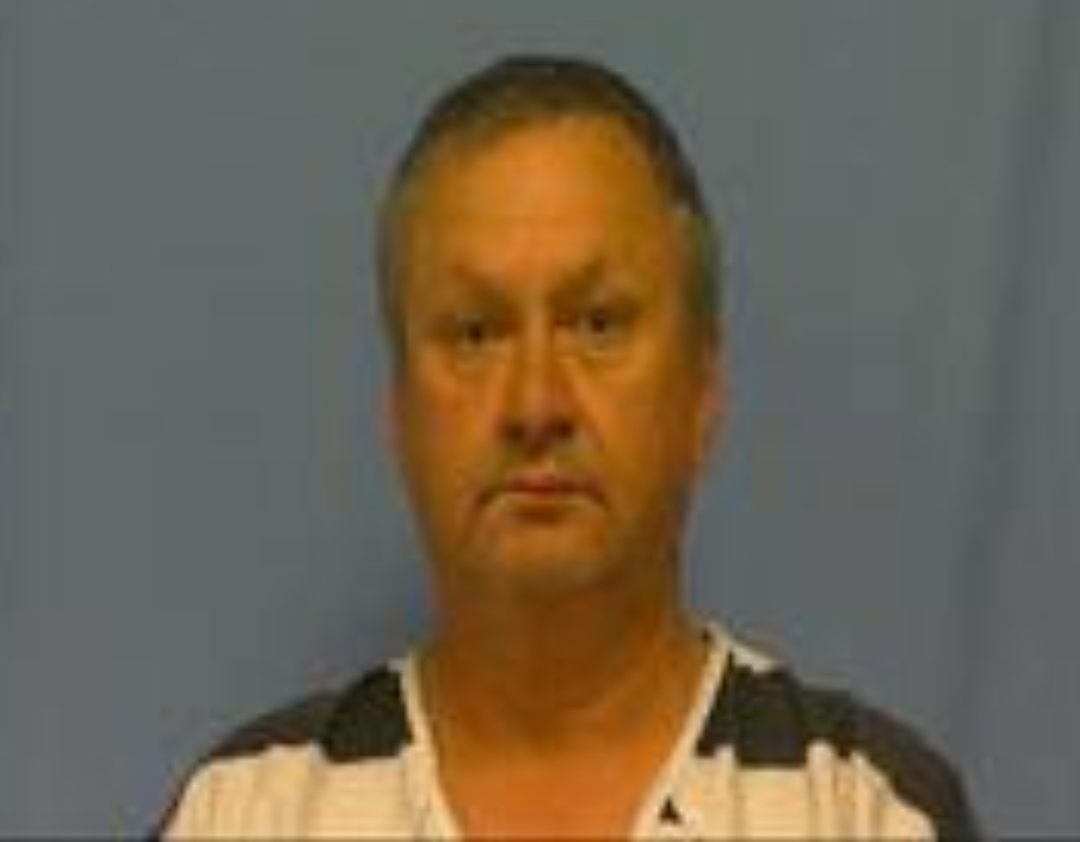 A Saline County man was arrested and charged with DWI and a few other charges, after driving his vehicle into multiple buildings over the weekend.

According to the arrest report from the Saline County Sheriff’s Office, Mark Shelton, age 55, of Mabelvale, allegedly drove a vehicle into a convenience store, as well as two residences, then was subsequently found to be under the influence of alcohol.

On Friday, November 26th at around 8:30 p.m., Saline County Dispatch sent a deputy to East End, in the area of Arch Street near West Sawmill Road. The caller reported that a vehicle struck the wall at East End One Stop, and also a power line across West Sawmill Road.

A dispatch operator informed the Deputy in route that the vehicle also struck a residence on West Sawmill Road. The Deputy arrived and noted damage to the north wall of the convenience store and confirmed the power line was down. He then saw a maroon Ford truck embedded in a residence at West Sawmill Road. According to the report, an individual gave the Deputy the keys to the vehicle, saying they took them from the driver’s possession so he couldn’t leave. The Deputy proceeded to the vehicle and found the driver there. 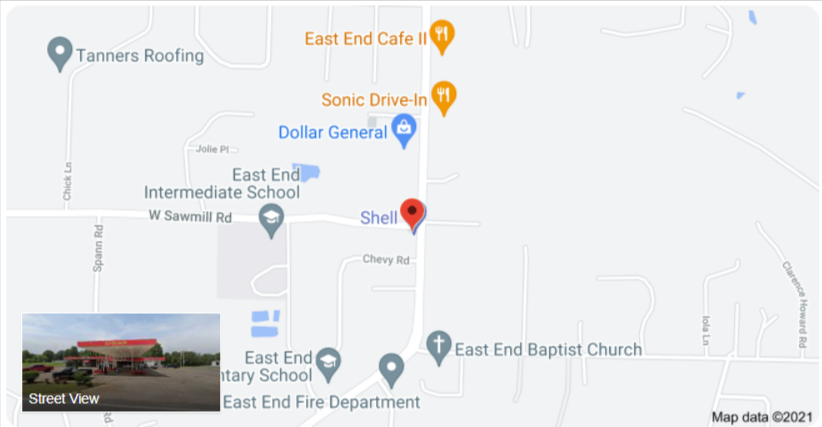 The report stated there was a strong odor of intoxicants and urine on the Mr. Shelton, and his speech as said to be “slow, thick, and slurred.” The Deputy said that Shelton was unable to keep his balance after exiting the vehicle. After different tests for sobriety, the suspect was restrained with handcuffs and placed in the patrol vehicle.

Afterward, the Deputy investigated the scene and determined the suspect first left the roadway and struck a fence at a residence on West Sawmill Road, then secondly drove in reverse into the north wall of the convenience store.

The report states that Shelton then fled in his vehicle to go west on W Sawmill. It was there that his vehicle left the road again on the left. He struck a utility pole then traveled through the yard and struck the northeast corner of a second residence on West Sawmill Road.

No injuries were reported at the time of incident. The offending vehicle was impounded and Mr. Shelton was taken to the Saline County Detention Center. He was given a blood-alcohol test there and was over the legal limit.

Shelton was charged with the following: 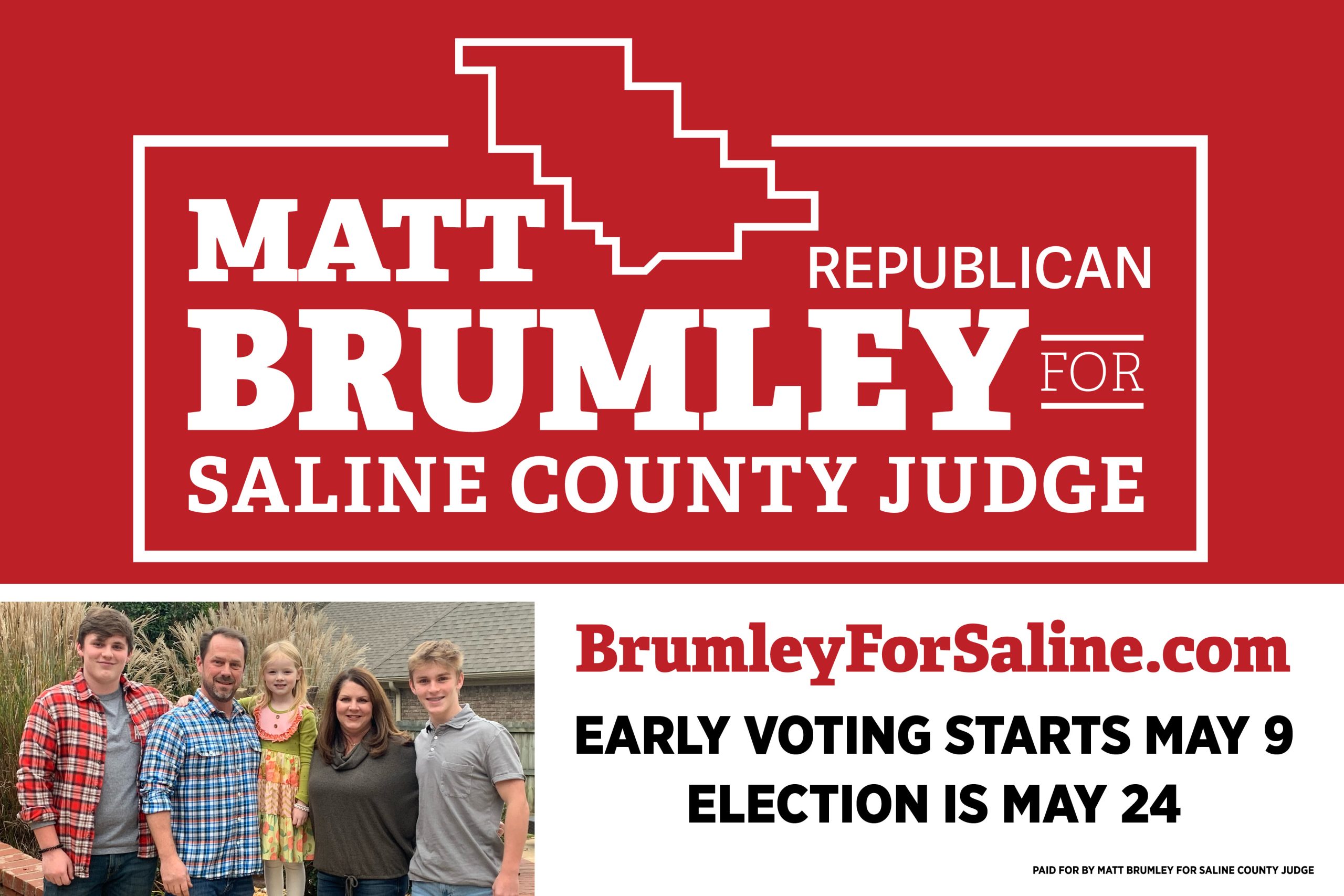 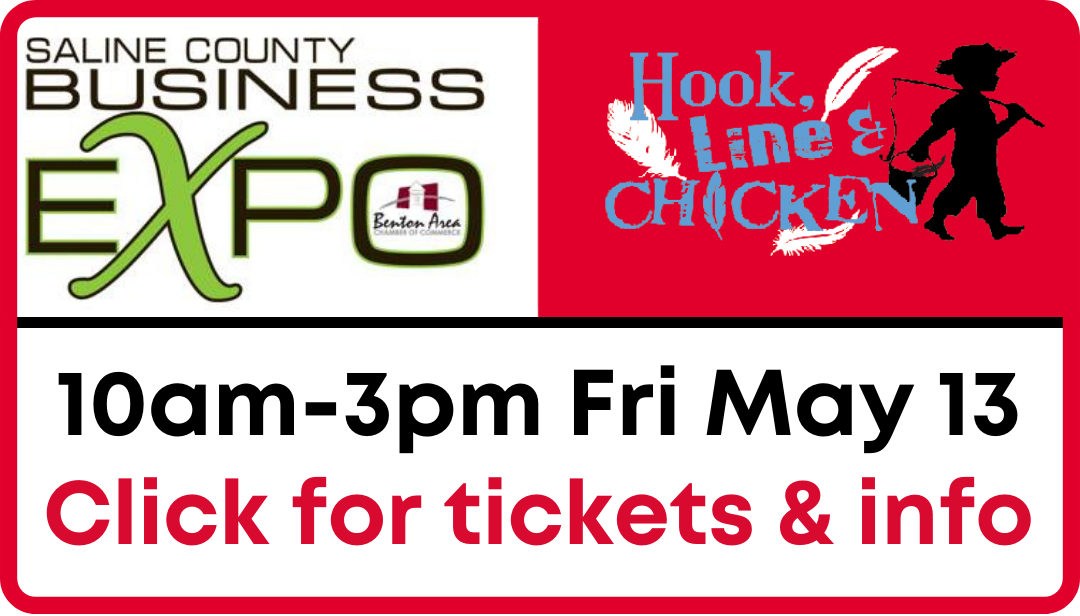 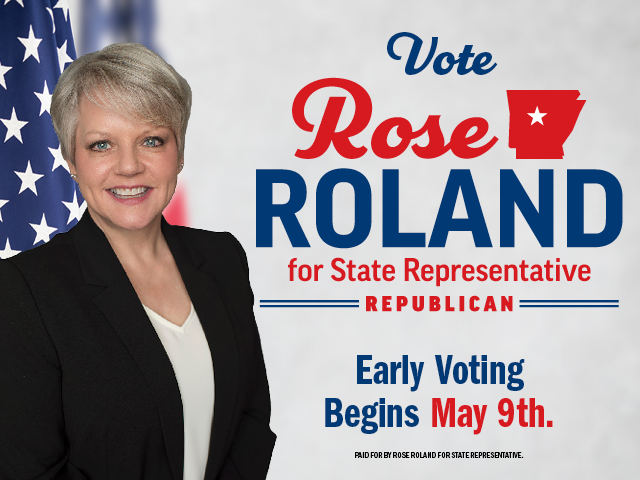 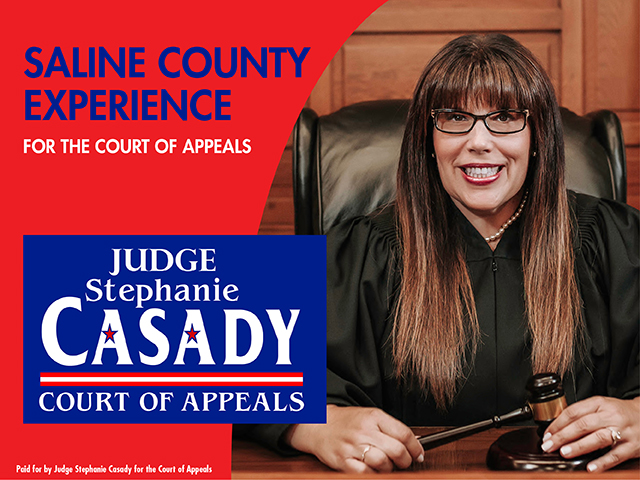