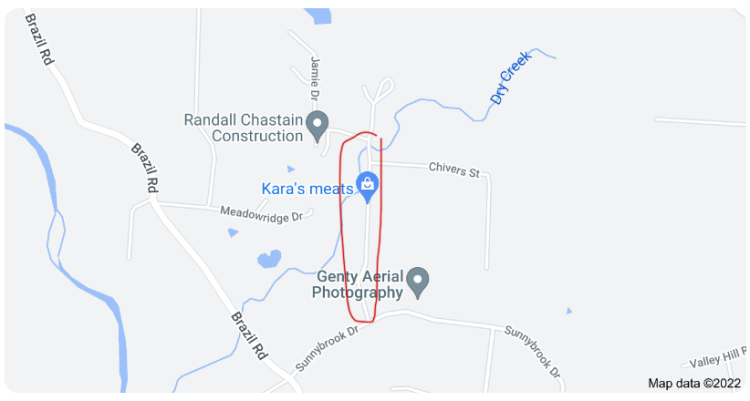 Deputies made contact with a citizen who stated that early in the morning her ex-boyfriend stole her silver Chevrolet truck, from her residence. 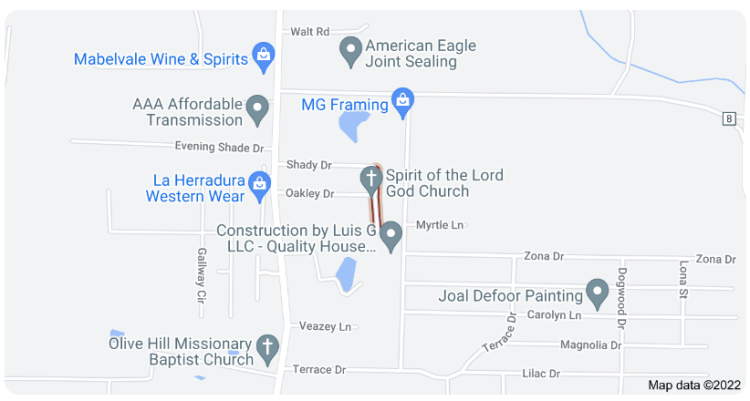 Deputies responded to the area for a trespassing call. Once on scene, deputies located a male and female on the property. A clear plastic baggie with a crystal-like substance, believed to be methamphetamine, was also located. Both suspects were charged accordingly and transported to Saline County Detention Center. 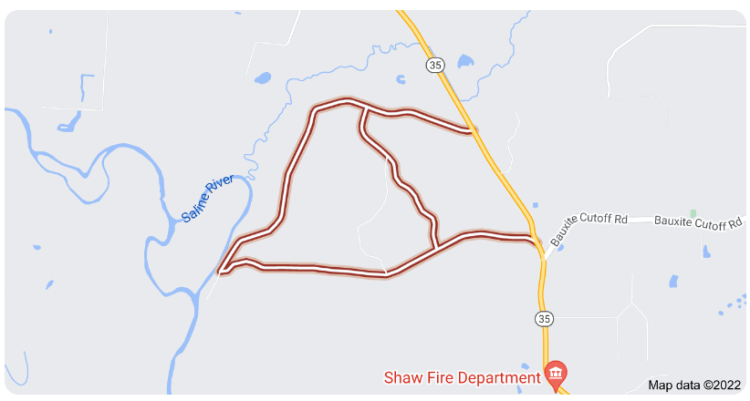 A citizen reported her adult son and her adult daughter got into a physical fight. Marks were observed on the son. The daughter was located and determined to be the primary aggressor. She was taken into custody and transported to the Saline County Detention Center. 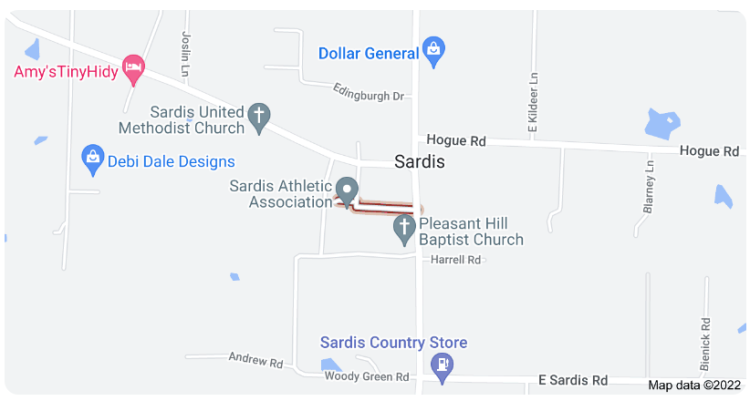