A citizen reported her go-kart was stolen sometime overnight. She was unable to provide any of the information for the go-kart but stated she would call back once it’s located. No suspect information.

Deputies conducted a traffic stop on a passenger car for moving violations. The driver was cited for possession of schedule VI-controlled substance. 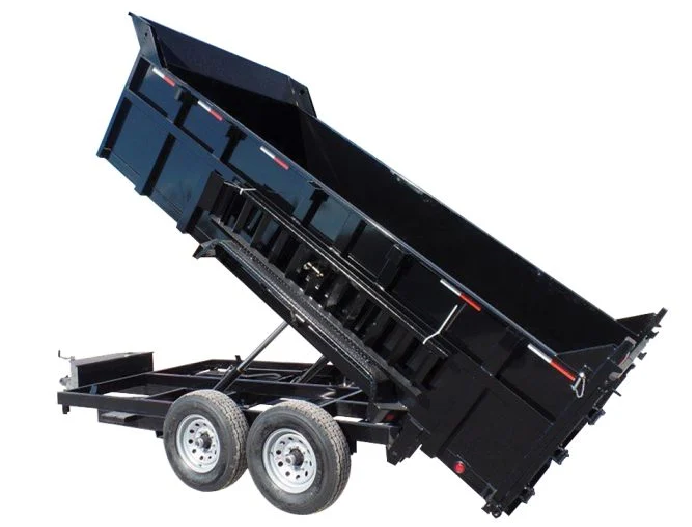 Stock picture. Not the actual trailer.

A citizen reported sometime overnight his 2018 BigTex hydraulic dump trailer was stolen from this address. No suspect information. A BOLO was issued, and the trailer has been entered as stolen. 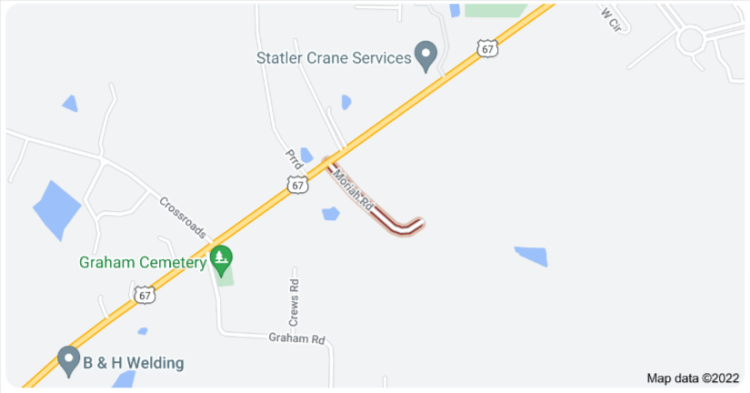 Deputies made entry and detained a male suspect. Another female advised he locked her inside the residence shoved her onto the sofa and held her down. The suspect was charged with Domestic Battering 3rd, Assault on Family or Household Member 3rd, False Imprisonment 1st. 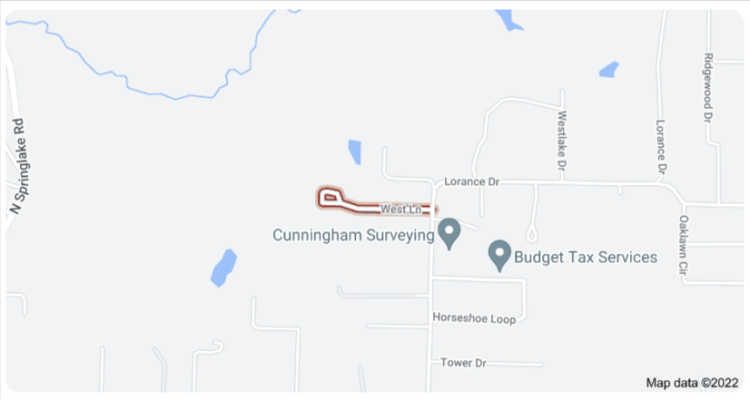 Deputies responded to a disturbance at this address. A female stated she and her husband got into an argument, he took her phone then threw it at her striking her in the wrist.

He left prior to Deputies arriving, but was located at Grace Church a short time later and taken into custody and charged with Domestic Battery 3rd. 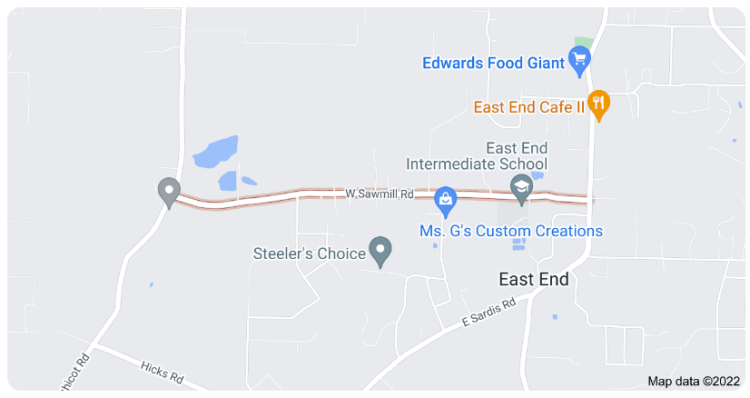 Deputies located a wanted subject at this address. While on scene, it was observed the residents were stealing power from the power pole. Entergy was notified and both subjects were arrested and charged accordingly.