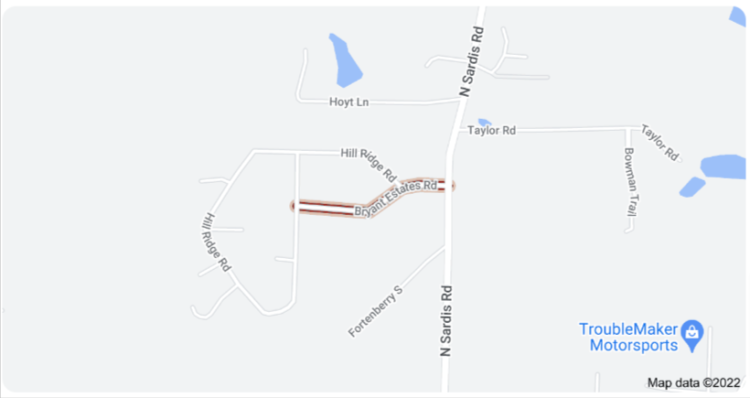 Deputies responded in reference to a physical disturbance. Upon arrival, it was discovered that Jennifer Deckard, age 54, of Hensley, had choked and attacked another female. The victim had a laceration above her eye, and marks around her neck consistent with the altercation. Deckard was arrested and charged with the following: Deputies responded to a disturbance with a weapon. When deputies arrived, Jennifer Vacca, age 39, of Alexander, was trying to run over Tyler Lambert, age 41, of Alexander, with a vehicle. Vacca was charged with the following: Lambert was charged with the following: 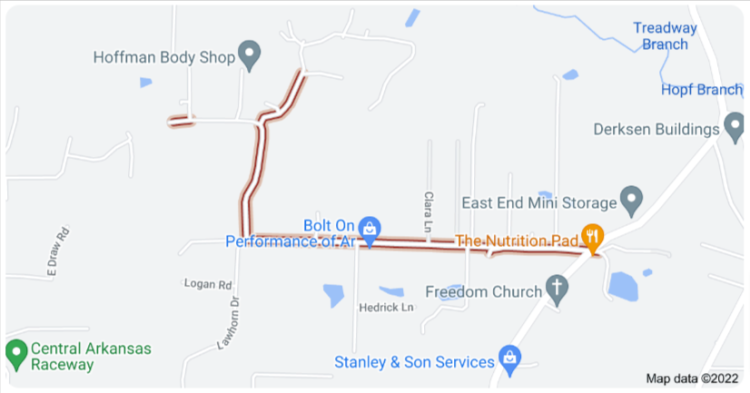 A woman reported that someone, unknown took several items from the residence within the last month. 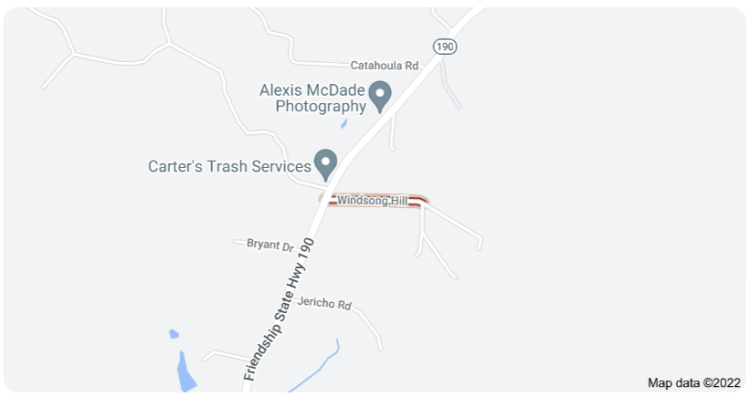 Deputies located a stolen vehicle at this address after the owner was notified by OnStar. Contact was made with the resident, Debra Nicholas, age 47, of Prattsville, (W/F) who stated her boyfriend, Dylan Bradford (W/M) brought the vehicle to her house and was hiding in a bedroom.

Nicholas consented to searching her house and K9 Ranger was deployed inside. It was discovered Bradford fled out of the house upon Deputies arrival and he was unable to be located. Nicholas was arrested for theft by receiving, and possession of firearms by certain persons after a gun was also located in her possession (Felon in Possession). A large amount of brand-new tools were located inside the residence. CID notified. 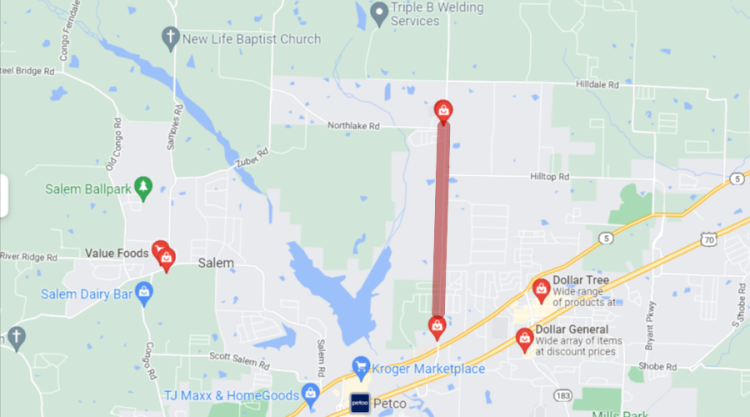 Bryant PD requested a K9 sniff during a traffic stop. A small amount of fentanyl and felony drug paraphernalia was located. 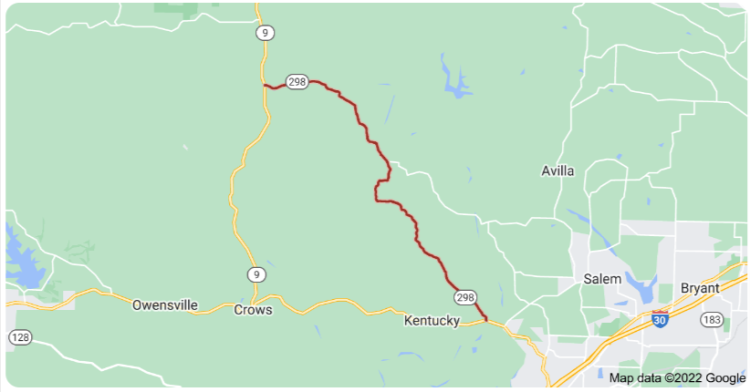 A woman reported she was the executor for her deceased husband’s estate, and a vehicle had been stolen from the property sometime within the past two days.

Deputies have possible suspects but no arrest has been made. A BOLO was issued and the vehicle, a white 1996 Dodge Van, has been entered into NCIC. 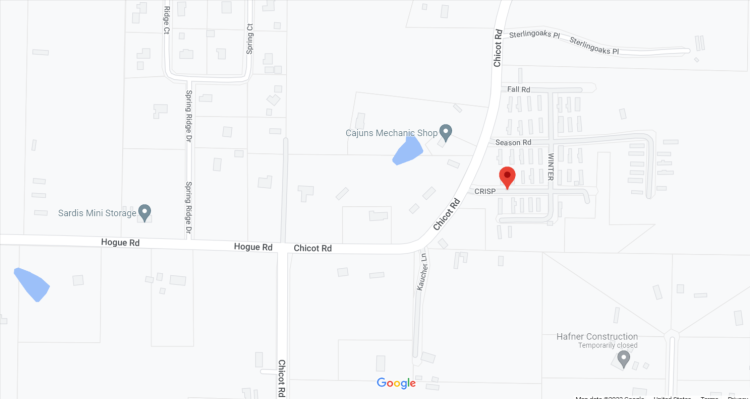 A woman reported that Richard Rockhart (W/M), age 32, of Mabelvale, made threats to hit her and push her off the front porch. Rockhart was arrested for domestic assault.