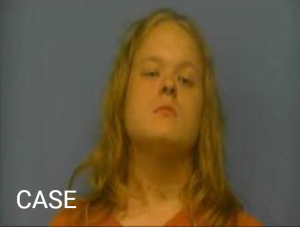 Deputies responded to this address in reference to a disturbance. Deputies arrived on scene and made contact with male subject who said he and his son Curtis Case (W/M) got into a physical disturbance. The man stated he and his wife were arguing about car keys when Curtis came up from behind him and struck him in the face.

Curtis was placed in custody and charged with Battering in the Third Degree – a misdemeanor. 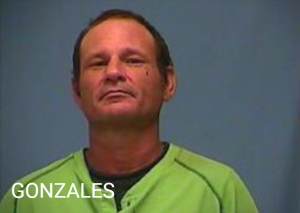 Deputies conducted a traffic stop on a black Mitsubishi Eclipse for a busted tail light. Albert Gonzales W/M had several active warrants with search waiver on file. A glass pipe was located on his person.

Sherry Sanders W/F passenger in vehicle was cited. Gonzales was arrested and charged with Possession of Drug Paraphernalia (in course/furtherance of felony drug violation), and Failure to Appear (for misdemeanor offense), with a bond of $1,650.00.