Deputies responded in reference to a side-by-side on fire. A man stated he left used fireworks on the back of his Polaris Ranger 900, which caused it to catch fire. It was fully engulfed upon arrival. 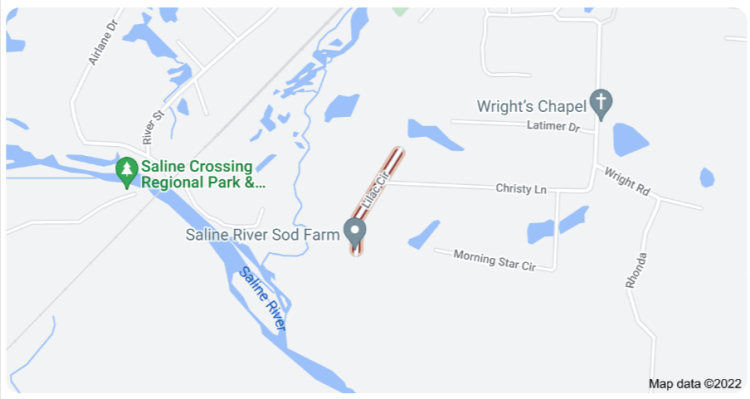 A man reported that a shirtless white male, identified as Christopher James (W/M age 23) took a Maroon 2015 F-150 from Arkansas SOD. Benton PD located the vehicle and a short pursuit ensued where James fled on foot. James was located a short distance away naked in the woods. James was transported to the Jail and charged. 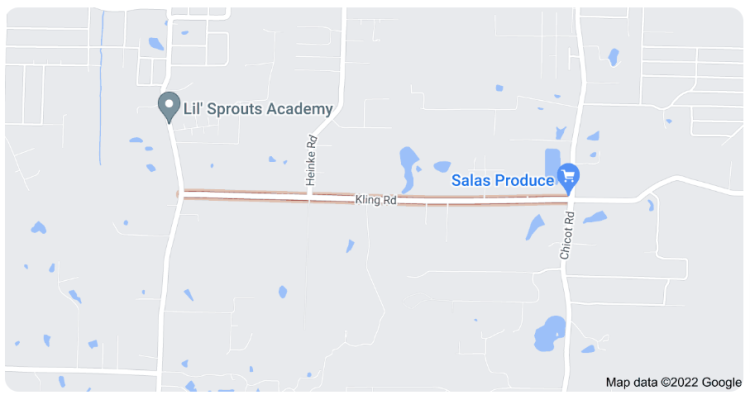 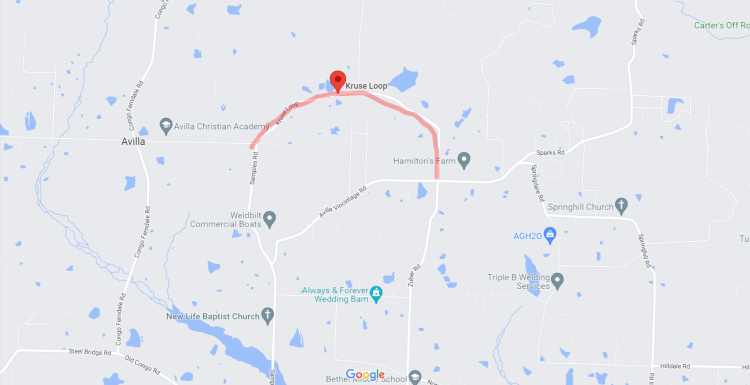 Deputies responded in reference to a physical disturbance. When deputies and Bryant officers arrived on scene, they made contact with a woman who was inside the residence hiding. After getting her to a safe location, Bryant Officers attempted to locate Paul Morrison (W/M age 40) who was armed somewhere on the property. After talking Paul out of the woods and putting the weapon down Paul was taken into custody and charged with Aggravated Assault, a felony.

A woman called and requested a welfare check on a 68-year-old female friend due to her not being able to get in contact with her by phone. Once at the address, Deputies could smell what seemed to be decomposition coming from inside the home. Due to circumstances, Bryant Fire responded and gained entry to the home.

The 63-year-old female was found in the bathroom deceased. Coroner responded and determined the death to be natural causes. The body was transported by the coroner.

Deputies responded to this address in reference to an unattended Death, where a 79-year-old female had died of apparent natural causes. The coroner was contacted and responded. The deceased was released to Bouier Funeral Home. 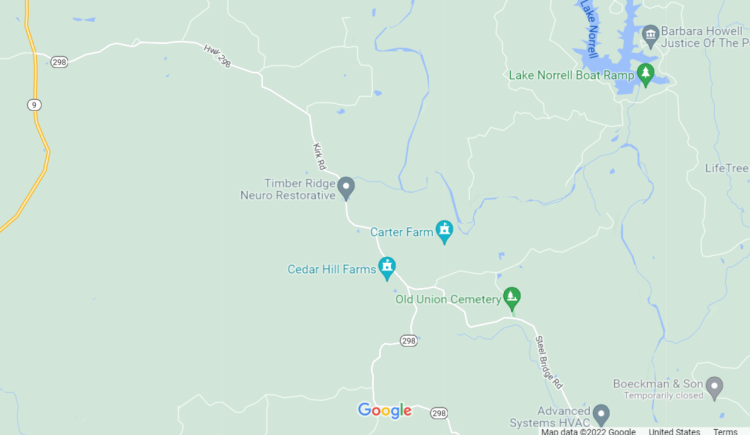 Deputies responded to this address for a physical disturbance. After several attempts to make contact at this residence, Joshua Miller (age 38) and Khrista Oswalt (Age 37) came to the door.

Deputies responded to this address reference to a disturbance. Upon arrival, contact was made with a male victim and his wife.

Both stated their daughter, Amber Herring (W/F age 43) had gotten into an altercation with the man, causing injury to his face and arm. The injury was visible and photographs were taken. Attempts were made to locate Herring throughout the night, and a warrant is being sought for her arrest. 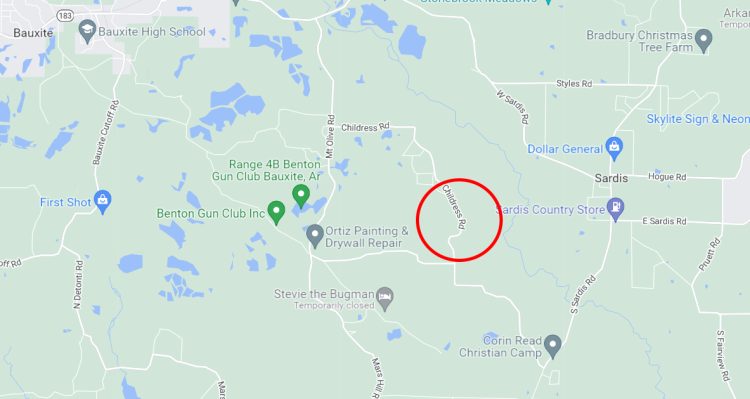 Deputies responded to this address in reference to an overdose. Upon arrival, deputies made contact with a woman, who advised her son, age 37, was found unresponsive in his bedroom.

She advised, her son was laying on the floor with a needle in his arm. Deputies made contact with him, who was breathing, but unresponsive. Deputies administered a single dose of Narcan, then he opened his eyes and began to talk. Pafford arrived on scene, and the man was transported to Saline Memorial.