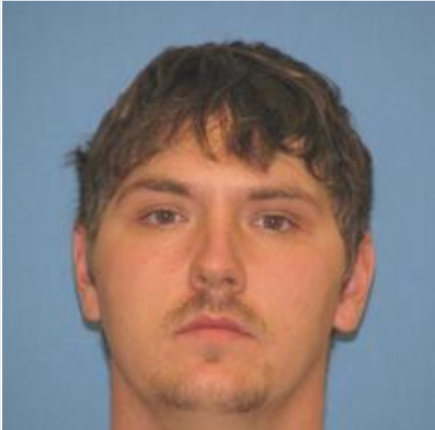 Deputies responded for an unknown emergency. Upon arrival it was discovered a woman shot a gun twice to scare her boyfriend, Danny Murphy (W/M) after a physical altercation. Holland had injuries from a physical assault, and Murphy fled prior to Deputies arrival and taken Holland’s shotgun. He was unable to be located, and a warrant will be sought for multiple felony charges. 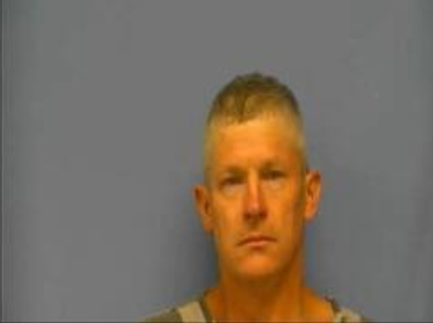 Deputies took a report for contraband being located in an inmate’s property. Jail staff reported that inmate, John Doddridge, (W/M) had a suspected meth pipe and methamphetamines located in his property while being booked into the jail on a warrant. Additional charges were added. 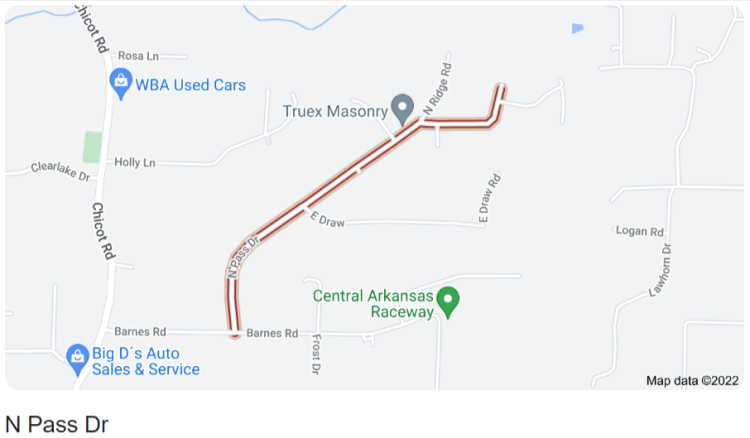 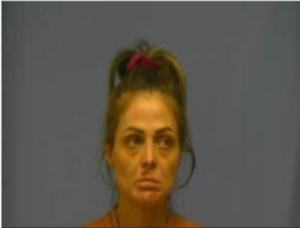 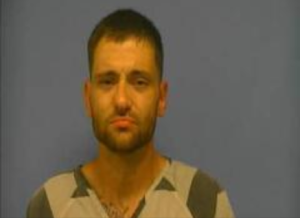 Deputies responded to a possible burglary in progress. Once on scene Deena Duncan (W/F) was located inside the residence hiding in the master bedroom closet behind hanging clothes. Frank Madison was found hiding in the garage. The owner of the residence Mr. Duncan has a court order against Ms. Duncan stating she could not be on the property.

Kyle Newcomb reported someone broke into his shop and stole Snap-on tools and a 1996 Crownline boat. Total loss estimated value of $40,000. Damages to an expensive tool box were also noted. No suspect information at this time. Please contact Lt. Rucker at SCSO with any information in regards to this case.