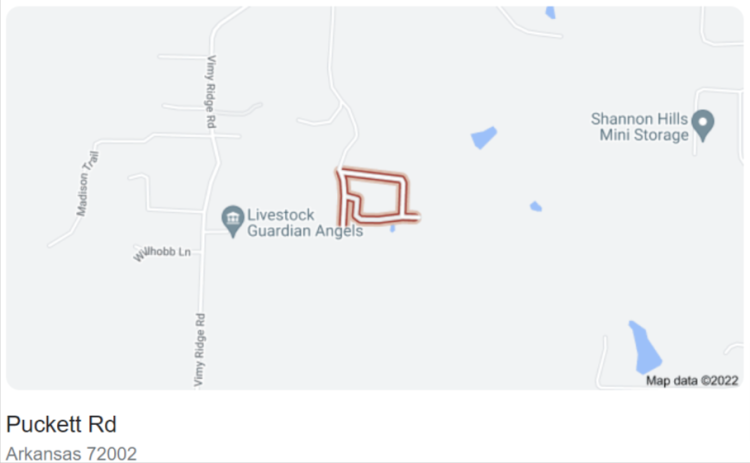 Deputies responded to this address in reference to an accidental shooting. A male victim accidentally shot himself in the right leg while attempting to shoot a dog. He was transported by medical. CID was notified 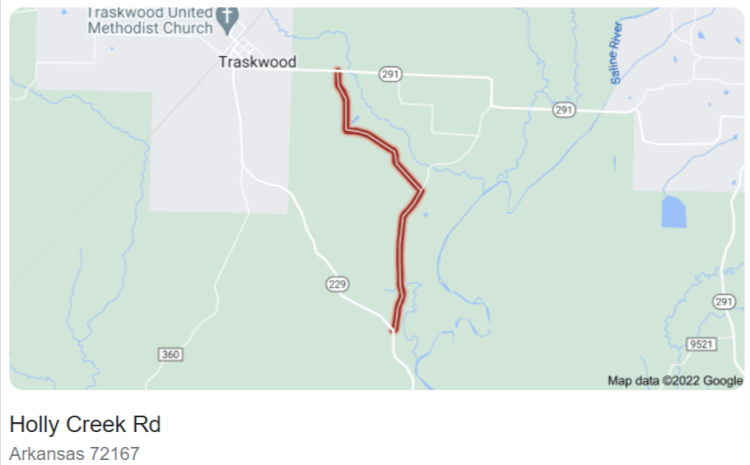 Deputies responded to this address in reference to a disturbance. Contact was made with a woman who stated her boyfriend Joshua Stewart threw a large rock through the passenger side door of her vehicle while she was sitting in it.

The rock went through the glass and hit her ankle. Glass was also stuck all over her body causing minor injuries. Stewart fled the scene prior to Deputies arrival. A BOLO* was sent out for Stewart as well as a warrant for his arrest. 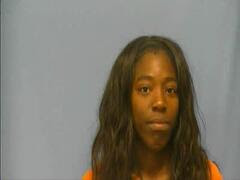 Deputies responded to this address in reference to a disturbance. Contact was made with Justin Wilson who stated he and his girlfriend, Tiayana Davis, got into a physical altercation.

Davis was determined to be the primary offender. Wilson had visible marks all over his body. Davis was taken into custody, transported to Saline County Detention Center, and charged accordingly.

Deputies made contact with a man in reference to a neighbor, Bo Koder, cutting down his barbed wire fence and trespassing on his property to gain access to the neighboring property where his camper has been placed. Report was taken. 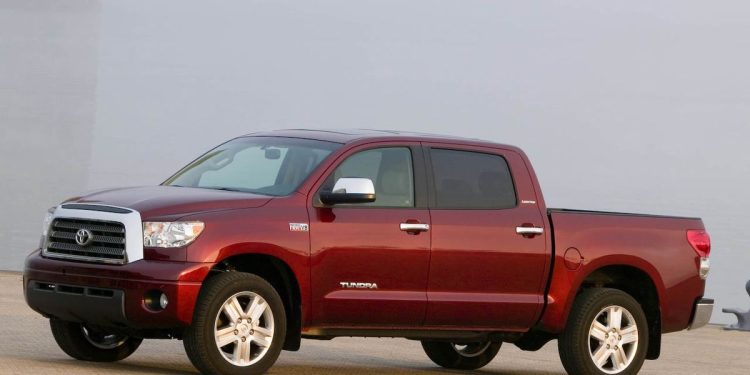 Similar to this vehicle in the photo from Car and Driver. Trim and package may be different.

Deputies responded to a report of vehicle theft. A woman reported that her 2008 maroon Toyota Tundra was stolen sometime during the night of June 11, 2022. A BOLO issued for the suspect and the vehicle was entered ACIC. Look for Arkansas license plate MANDYS.

A man was located unresponsive in the living room floor. Deputies administered Narcan, and he was revived. Pafford Ambulance arrived on scene, and the man refused treatment.

*BOLO means Be On the Lookout. 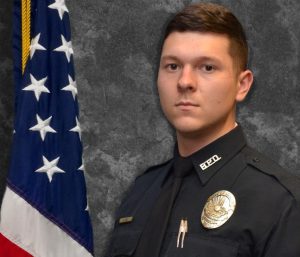 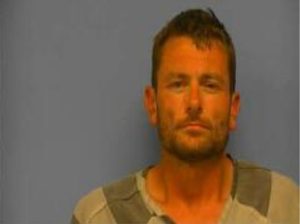 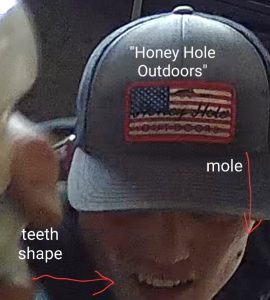 [Video] Do you know this man who broke into a Benton business twice? 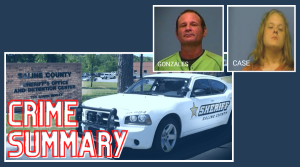 Pops Puncher and Warrants Plus Pipe in Thursday’s SCSO Summary 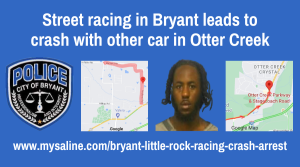 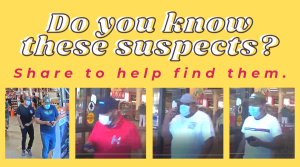 Benton Police seek purse-nappers; Do you know them?