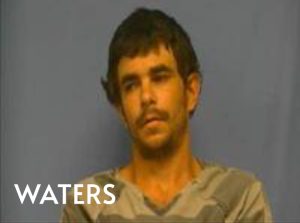 Recovered Property, Chock Road – SCSO Deputies, along with Wildlife Officers had a warrant and were searching the area looking for Billy Ray Waters. Deputies located a 1995 Chevy Suburban on the edge of the woods at the back of the gravel pit. It had the ignition torn out, the door lock broken off and fictitious tags.

A wrecker service took possession of the vehicle. Property owners stated they had seen Billy Waters with that vehicle. A warrant is now being issued for the stolen vehicle. If anyone knows the whereabouts of Billy Waters, call the Sheriff’s Office at 501.303.5609. 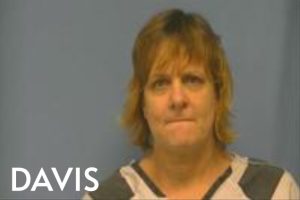 Shoplifting, 15200 block of Chicot Road – Deputies responded to Dollar General off Chicot and made contact with the store manager, who advised that Lynette Davis, age 44, stole laundry pods from the store. A warrant is being sought for the arrest of Davis.