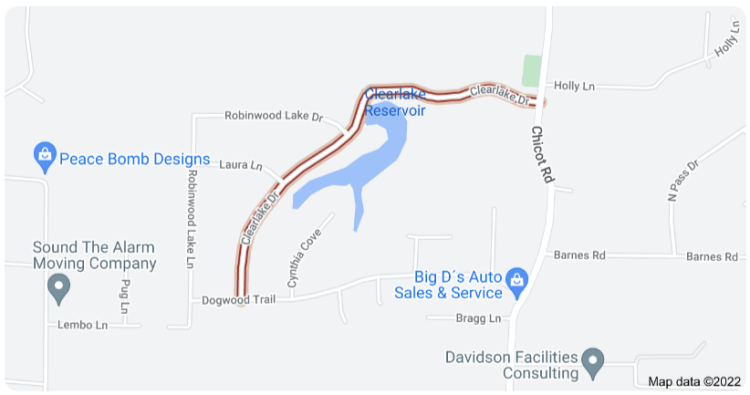 A man was arrested early Thursday after he barricaded himself in his home. This was after a report of the severe beating of his neighbor.

On Thursday,  August 11, at about 11:56 p.m., Deputies with the Saline County Sheriff’s Office responded to Clearlake Drive, Mabelvale AR, for a report of a physical disturbance. Upon arrival, Deputies located the victim severely beaten.

Witnesses reported the suspect was an intoxicated male neighbor who was believed to be armed. The suspect was located at his address on Clearlake Drive. Upon contact, the suspect fled into the residence where he barricaded himself inside.

Neither the suspect nor deputies suffered any injuries. This investigation is ongoing.