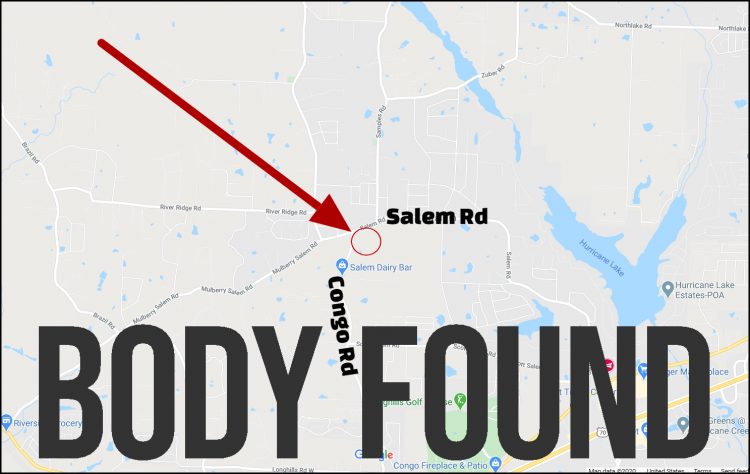 The Saline County Sheriff’s Office released the identity of the woman who died in her vehicle in the Salem area last week. Rebecca Bisbee, age 54, of Benton died and was found about 1:00 a.m. on Tuesday, May 12, 2020. Officials pronounced her dead at the scene. [EDIT] The cause of death has not yet been determined, according to Coroner Kevin Cleghorn.

Upon investigating a suspicious-looking vehicle at a convenience store at the corner of Congo Road and Salem Road, deputies found an unresponsive female in the driver’s seat, according to Rachel Calambas, Public Information Officer at the Saline County Sheriff’s Office.