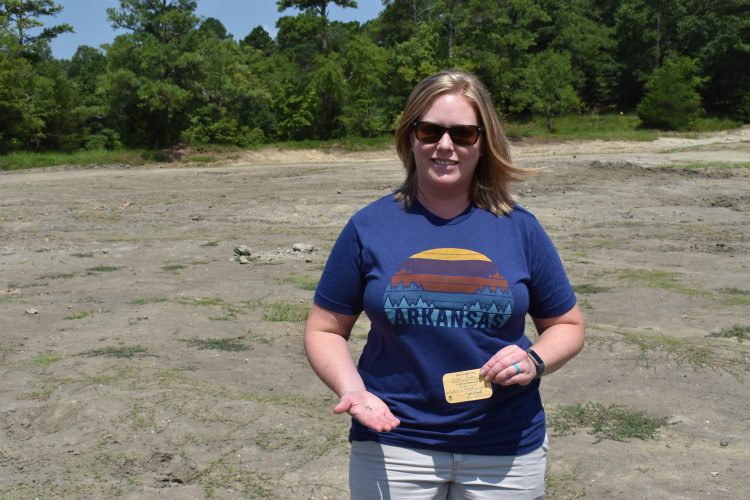 Benton resident Mindy Pomtree has the recent distinction of having found the 12th largest diamond found at Crater of Diamonds State Park since it opened to the public in Murfreesboro in 1972.

The diamond weighs in at 6.39 carats. Pomtree has named it “Serendipity.”

Pomtree was at the park in June and found the diamond near Beatty’s Hill. She said that she spotted a glittering pebble on top of the ground and put it in her pocket, not knowing what it was.

The Crater of Diamonds is one of the only places in the world where the public can search for diamonds in their original volcanic source. 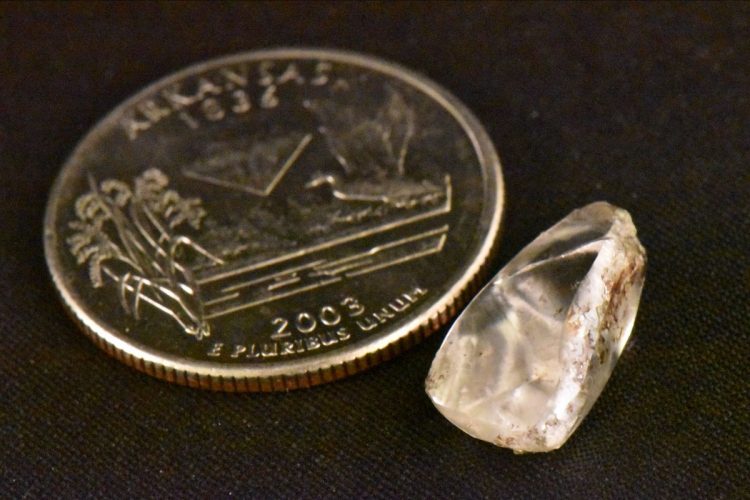