A Hensley woman who attempted to take her own life and her child’s life was sentenced to 20 years in prison today in Saline County, according to Deputy Prosecutor Rebecca Bush.

Sommer Hyatt, 35, formerly of Lakeshore Drive in Hensley, pled guilty today to Attempted First Degree Murder and was sentenced to 20 years in the Arkansas Department of Correction with 11 years suspended. The charges stemmed from an April 13, 2016 incident where she and a minor child were found unresponsive in her home. Family members became concerned and went to Hyatt’s home after receiving texts from her saying she tried to harm herself.

She told family members that she had taken an overdose of Xanax in an attempt to end her life. She also told first responders that she had given the child pills mixed in a drink to kill him as well. The child was taken to Arkansas Children’s Hospital where he was revived. He tested positive for Xanax.

“The sentence was just in light of the egregious nature of the defendant’s acts toward a child in her care,” stated Bush. “Hopefully the child will be able to put this incident behind him. His physical recovery is complete and now he can move forward with his emotional healing.” 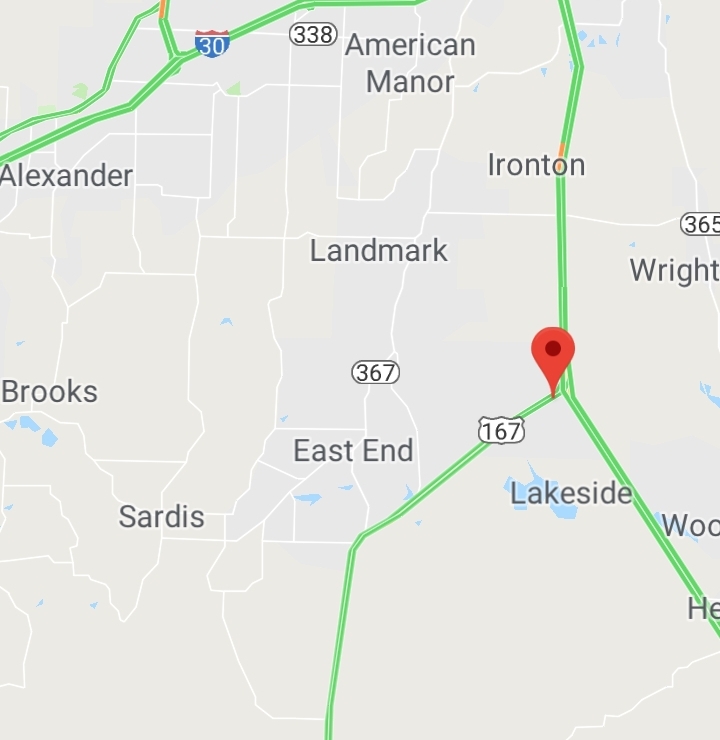