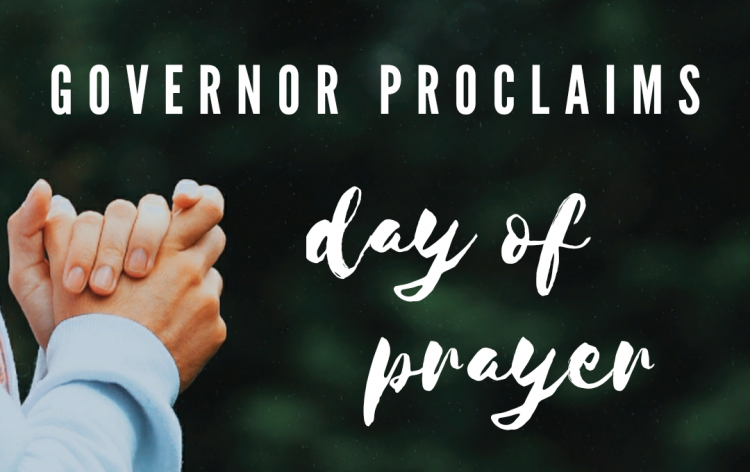 Governor Asa Hutchinson proclaimed Sunday, March 29, 2020, a Special Day of Prayer in Arkansas, reaffirming his belief in the importance of “coming together united as a State seeking God’s reassurance and thanking Him for his guidance,” as stated in the proclamation.

“I have declared tomorrow a Special Day of Prayer in Arkansas,” Governor Hutchinson said. “It is my hope that we can be unified in prayer thanking God for his love and mercy. We need His wisdom and guidance during this time of emergency.”