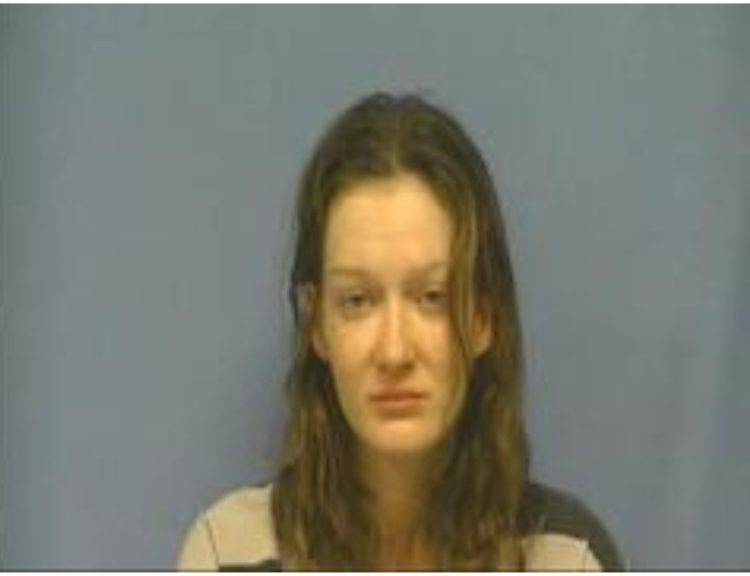 A Saline County woman shoplifted something small but got arrested for something big.

On Sunday, March 27th, the manager of a Dollar General at 15216 Chicot Road called police to report someone in the store shoplifting. When deputies arrived, the manager pointed out two adults with a baby at the checkout area, saying they were suspected of taking things from the store.

Deputies confronted the couple Suzette Foraker, age 30, and Jay Henson, Jr., age 35, about the items they had attempted to steal. According to a report from the Saline County Sheriff’s Office,  Suzette Foraker immediately pulled a makeup pen and keychain out of the sleeve of her shirt. The report also stated Henson was holding their child and pulled out a paint pen from his right side pants pocket.

After recovering the items, the store manager did not want to press charges. However, upon running background checks on both individuals, it was advised that Foraker had an active warrant out of Saline County for Failure to Appear / Felony Possession of Controlled Substance. (view case)

The warrant was confirmed and Foraker was taken into custody and transported to the Saline County Detention Center. 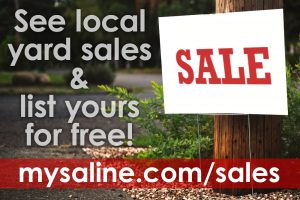 See the List of Saline County Yard Sales and Submit Your Own! 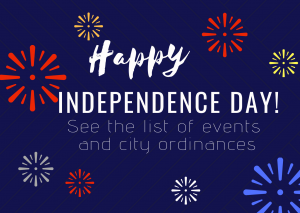 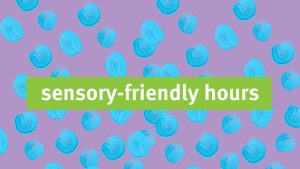 Learn about ham radio as locals participate in annual Field Day in Bryant, a public exercise for 27 nonstop hours on June 25 & 26 Public Meeting Jun 29: City of Benton asking citizens what should be added outdoors to the Parks & Rec Dept 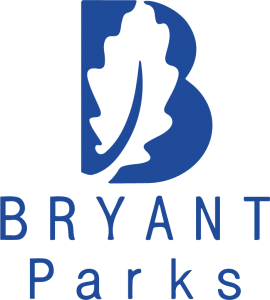