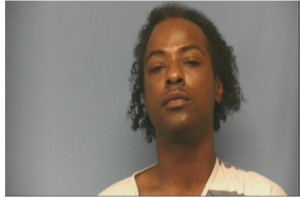 According to the Saline County Sheriff’s Office (SCSO), a suspect who was at large since a shooting Sunday morning was arrested Tuesday night. Local and Federal agencies collaborated to arrest Ricky Ashley after a short foot pursuit in Little Rock.

Citizens tipped law enforcement that Ashley was in a specific area of Little Rock Tuesday night at approximately 10:00 p.m.

Members of the United States Marshal Service (USMS), Eastern Arkansas Fugitive Task Force, Little Rock Police Department (LRPD) and SCSO worked together to find the suspect. The USMS and LRPD made the arrest, then Ashley was transported to the SCSO Detention Center where he is being held on a warrant for Aggrevated Assault.

The victim in this shoiting remains in serious condition at an area hospital.

Saline County Sheriff Rodney Wright issued a statement thanking the other agencies, the media for posting Ashley’s photo, and the public for assistance in notifying law enforcement of Ashley’s whereabouts. 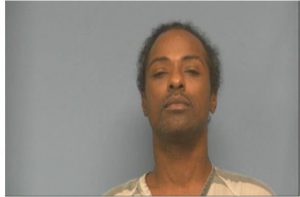 Deputies were dispatched to to the 13000 block of Chicot Road at approximately 8:15 Sunday morning for a shooting., according to Lt. Jeffrey Silk, spokesperson for Saline County Sheriff’s Office (SCSO). 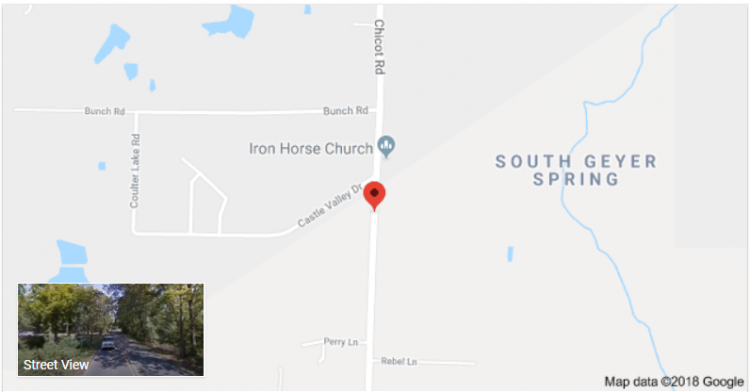 After the scene was secured by patrol deputies, medics treated and transported a male victim for an apparent gunshot wound. Detectives from the Criminal Investigation Division responded to both the scene and the hospital.

The SCSO has an arrest warrant for Ricky Ashley, an African American male, age 48, on a charge of Aggravated Assault. Ashly was seen leaving the area driving a small, tan, passenger car. Ashly has an address in the area of the 13000 block of Chicot Road. If you have information relevant to this incident, or if you know the whereabouts of Ricky Ashley, call 911. Do not attempt to make contact with Ashley – he should be considered armed and dangerous.