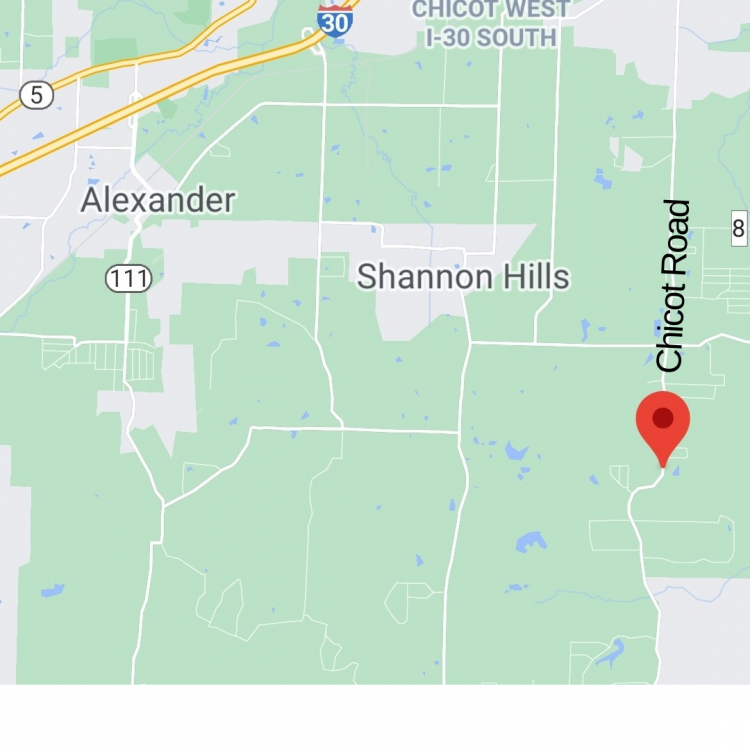 One juvenile is dead from a vehicle accident and two more are critically injured after a vehicle accident on Tuesday in Saline County. According to a statement from the Saline County Sheriff’s Office (SCSO), on March 23, 2021, at approximately 1:04 a.m., deputies answered a call in the area of Chicot Road and White Oak Pond, for a single vehicle fatality accident. The report says two juveniles were critically injured and one male juvenile was dead at the scene.

The vehicle occupants were two 14-year-old males and one 12-year-old female. The female had been reported to LRPD as a runaway. The vehicle apparently belonged to the female’s parents.

At this time, it is unknown who was driving the vehicle at the time of the accident. Because the identity of the juveniles is currently unknown, and because the accident is still under investigation, there is currently no further information available.