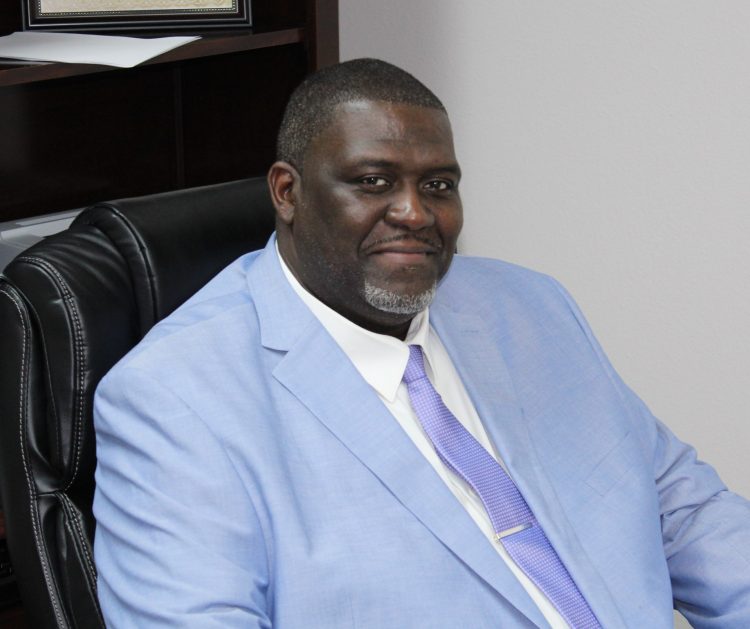 Central Arkansas Development Council announces Randy Morris as its new Executive Director. Mr. Morris comes to CADC with a Bachelor’s Degree in Marketing and a Master’s Degree in Business Administration.

He has worked at the College of the Ouachitas where he held many titles including most recently the Adult Education Director where he supervised 3 counties. Mr. Morris has also worked with the Department of Career Education where he supervised 15 programs. When asked what led him to apply for the job of Executive director, Randy stated that he had partnered with CADC in the past and knew the services the agency provided.

He went on to say that CADC did a great job helping individuals and he wanted to be part of that work. Randy affirmed he has both short term and long term goals for the agency. In the short term, Mr. Morris is focused on learning as much about community action as possible.

His long term goal follows along by declaring that “CADC will be a shining example to the nation of community action.” In the interim, the new executive director has the following charge, “CADC will ensure viability in the future by accurately reporting our successes as well as telling our story.”