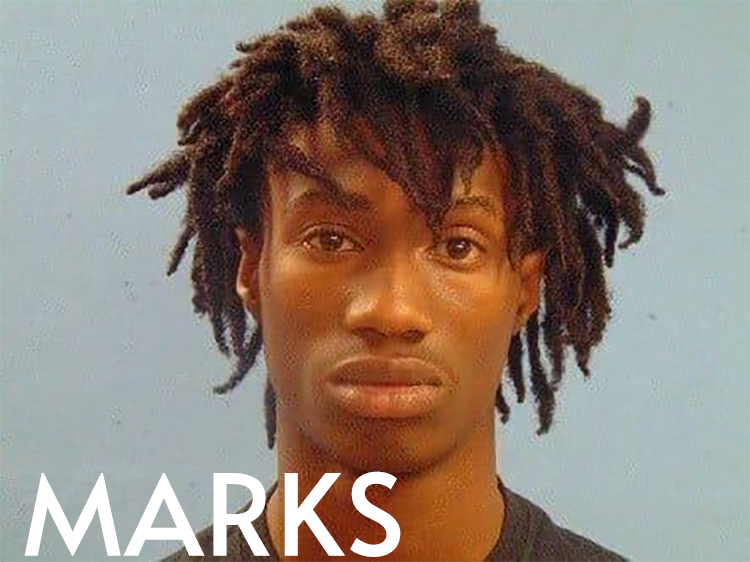 A Bryant teen was arrested on murder charges Thursday.

On May 5, 2022, at approximately 11:30 a.m., officers of the Hope Police Department arrested Bryceston J. Marks, 18, of Bryant, Arkansas for one count of Murder 1st Degree, one count of Terroristic Act, and four counts of Unlawful Discharge of a Firearm from a Vehicle. The arrest occurred at the Hope Police Department. This arrest is in connection with a homicide that occurred in the 600 block of South Walnut Street in Hope on Tuesday, May 3, 2022.

Mr. Marks is awaiting his first court appearance at the Hempstead County Detention Facility in Hope. This investigation is still ongoing.

On 05/03/2022 at approximately 12am, officers of the Hope Police Department responded to reports of a person who had been shot at the 600 block of South Walnut Street in Hope, Arkansas.

Officers arrived and found one male victim lying on the ground in front of a residence with an apparent gunshot wound. EMS arrived on scene and transported the victim to Wadley Hospital in Hope where he was later pronounced deceased. The victim is identified as Tykendrick Bradford, 16, of Hope.

According to witnesses at the scene, the victim was struck by gunfire that came from a vehicle passing in front of the residence.
No arrests have been made at this time.

If anyone has any information about this incident please call 911 or Lieutenant Jimmy Courtney at 870-722-2560.
This investigation is ongoing.