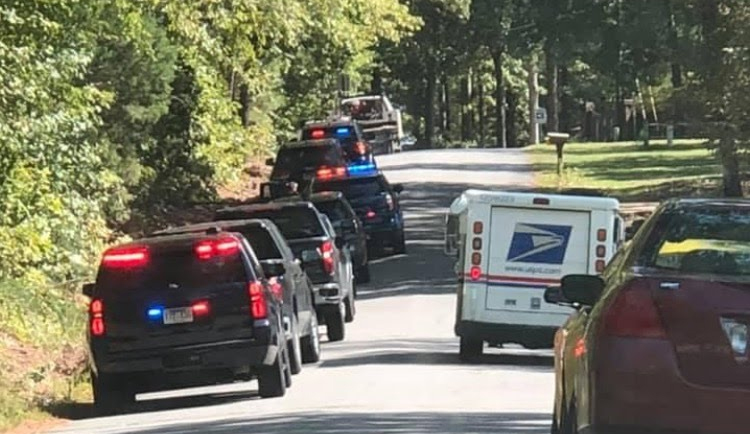 The Bryant Police Department reports they may know the identity of body recovered in the area of Cedar Drive on Tuesday, October 12, 2021.

The Department sent the body to the Arkansas State Crime Lab for positive identification, but is believed to be that of Ricky Bowman. At this time this is an active death investigation and no foul play is suspected. 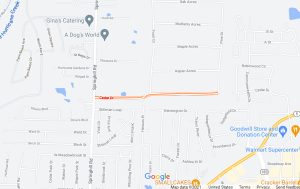 In September, authorities announced Bowman as a missing person, with the following photos and description: 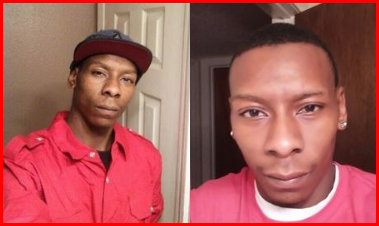 Ricky Bowman, age 31, of Bryant, Arkansas, was last seen at 2:00 p.m. on Sunday, September 19, 2021. He is described as a black male, 6’2″ and 165 lbs. He was walking east on Arkansas Highway 5 North, from the Big Red on Springhill. He was possibly wearing white or gray shirt with red letters, dar colored jeans and possibly carrying a red backpack.