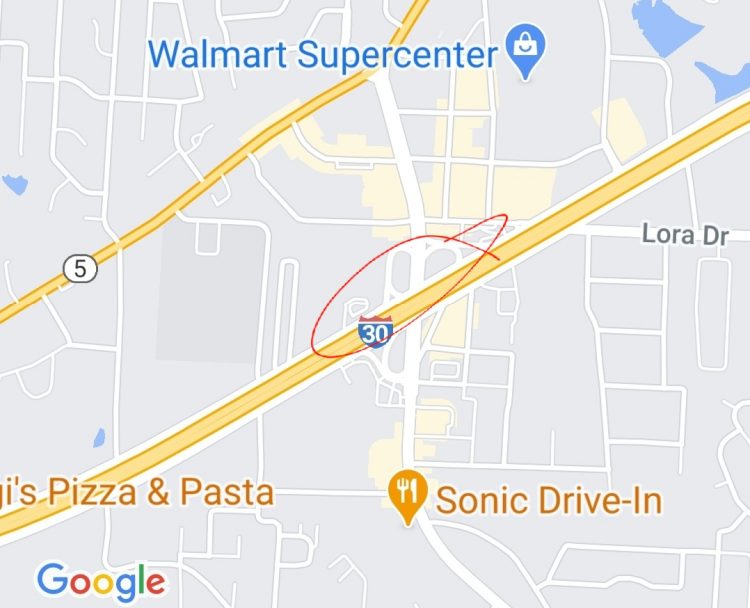 Early Wednesday morning just before 1 a.m., Bryant Police officers were called to the North Service Road at the 123/Reynolds Road off ramp for a fatal accident involving a pickup truck and a pedestrian.

The driver of the pickup told officers a male was walking down the middle of the service road. The driver stated he was unable to see the pedestrian in time before hitting him. The victim was unresponsive at the time of the officer’s arrival and died at the scene.

The victim’s identity is still not known at this time and the accident is still under investigation.