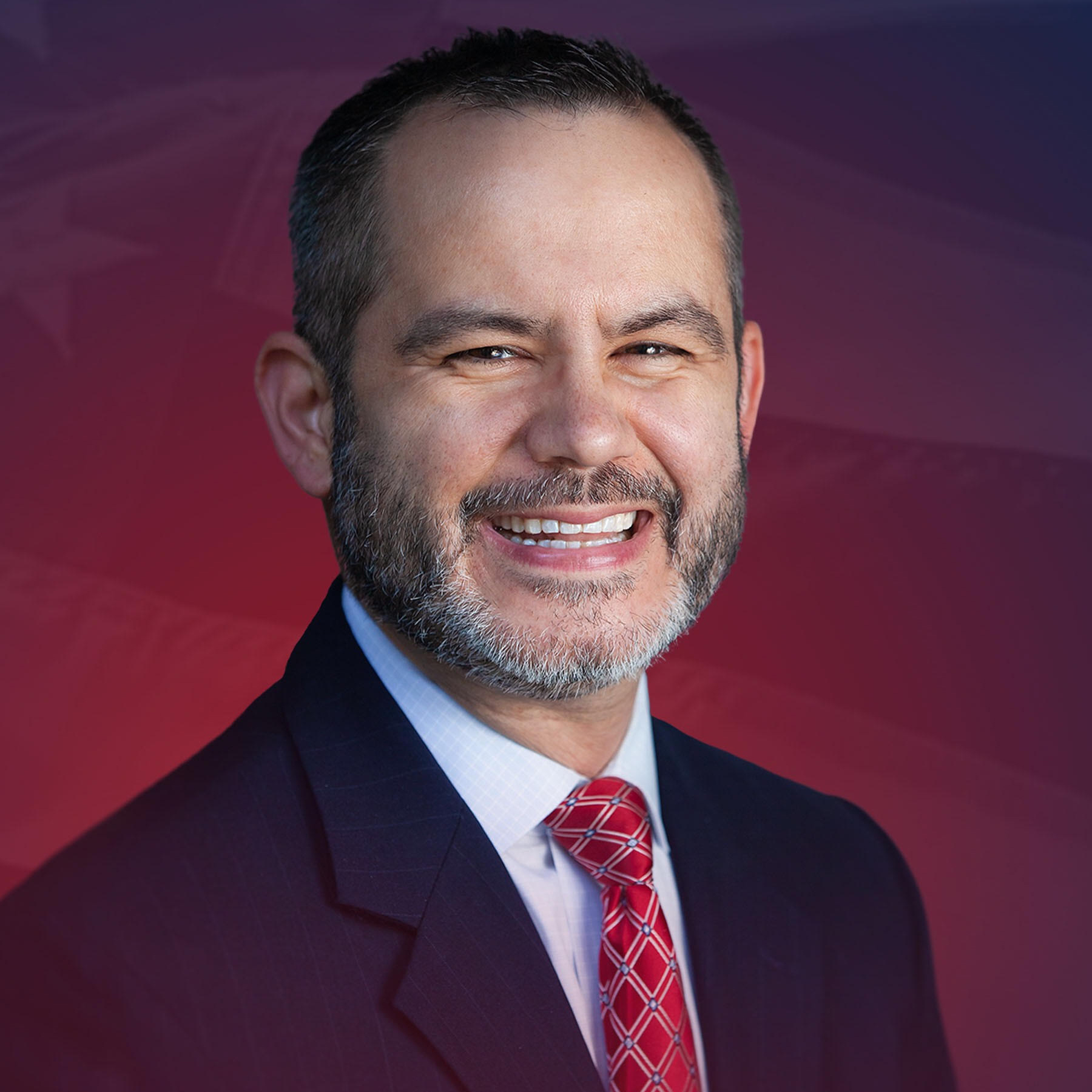 Keith Brooks, candidate for State Representative in District 28 describes his platform as “a lifelong conservative, will focus on education, controlling spending, and fighting for the unborn.”

“Representative Davis has been a strong and consistent conservative for District 31, and we are fortunate to have had his voice representing us in the state legislature since 2013,” said Brooks. “As a state, we have achieved a lot during that time, but we have so much more to do. As a parent, I know how important choice in education is to our children’s future; as a taxpayer, I believe every dollar should be held accountable; and as a Christian, I am committed to fight for life at every turn. I will be the strong, principled, and conservative leader the people of District 31 deserve. Together we will advance our shared conservative values and fight for a better Arkansas for the next generation.”

Keith Brooks is a native Arkansan and the owner of an insurance agency in Saline County. He is a graduate of Harding University in Searcy, where he also received his Masters in Business Administration (MBA). He and his wife, Jenny, have three beautiful children, Hannah, Ethan, and Luke. He attends church at Little Rock Church with his family where he is actively involved in the children’s ministry and the church’s worship team. Keith has served as a non-profit volunteer in Saline County advocating for children with special needs and those with significant learning delays. Keith is an avid outdoorsman and hunter, and he is a member of the Benton Chamber of Commerce.