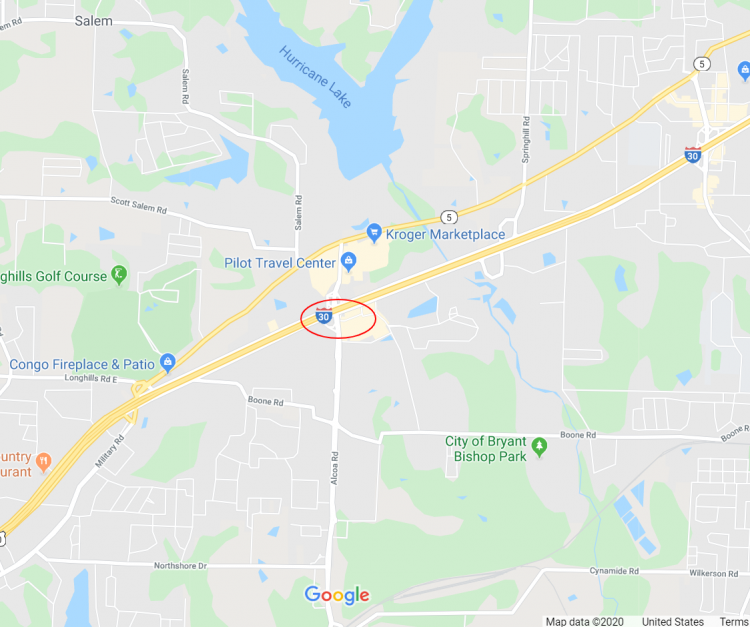 Benton Police officers responded just before 5 p.m. Tuesday to call about a stabbing at the Interstate 30 south service road near Alcoa Exchange.

Officers discovered a juvenile male victim there, suffering from a single stab wound. He was transported to an area hospital in stable condition, where he was treated and released. Jamal Mauldin, 19, of Benton, is in custody and is charged with the following:

BNPD Criminal Investigations Division responded to the scene and assumed the investigation, which remains ongoing. More information may be released if it becomes available.

Anyone with information about this incident is encouraged to contact the Benton Police Department at 501-778-1171 or 501-315-TIPS. Anonymous tips may also be sent via text to CRIMES (274637) with the keyword BNPD in the body of the message, via the official Benton Police Department app available on iTunes and Google Play or at www.crimereports.com.