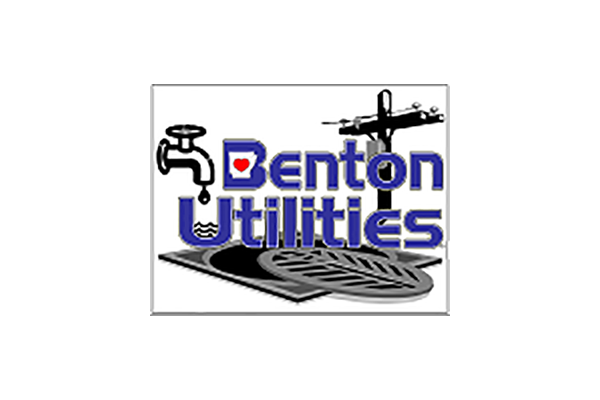 There might a question on the March 3rd ballot that you can either ignore or vote on, but those votes may not be counted, and if they are, it won’t make a difference either way.

The Benton Public Utilities Commission (BPUC) and City of Benton partnered to create a question for voters in the upcoming election while in negotiations with Entergy Arkansas, LLC.

Now they are working in tandem with Entergy Arkansas, LLC to strike that question from the ballot. The election is to be held Tuesday, March 3rd, 2020 in Saline County.

Currently on the ballot are:

In this article, we’ll discuss the one for Benton’s utilities. According to David Vondran, the General Manager of Benton Utilities, The BPUC has been in negotiations to have Entergy turn over a piece of territory at the northwest corner of the intersection of Interstate 30 at Exit 114. Part of that area is where the new CTE School is being built.

If a settlement wasn’t reached in a certain amount of time, then the Special Election is another avenue to try and achieve that goal for BPUC. However, the settlement agreement has been reached.

The agreement states that all the territory that falls within the city limits of Benton, except what is required by Entergy, will be served by Benton Utilities. The ballot would have put the question to residents within the city limits. However, that is no longer necessary, since it has already been settled.

If the question does go to the ballot, then the attorneys will work to ask the Saline County Election Commission not to count the votes.

Click to get all the info for the 2020 Elections – Candidates, Voting Times & Places, and more