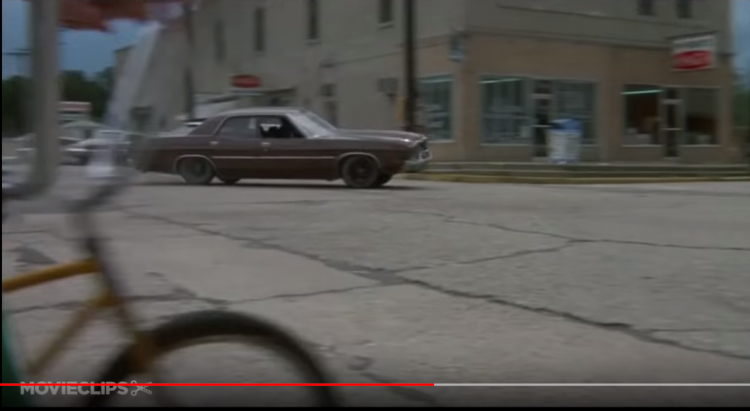 There will be a couple of cars in the Saline County Christmas Parade this year that were stars in a movie filmed in Benton. The 1973 United Artists film “White Lighting” starred Burt Reynolds as Gator McKlusky, driving a Ford Galaxie 500 muscle car. That car is coming to Benton on December 2nd and 3rd as part of the inaugural Burt Reynolds Celebration in Benton. Look for it in the parade in historic downtown Benton on Monday, December 2nd at 6 p.m. 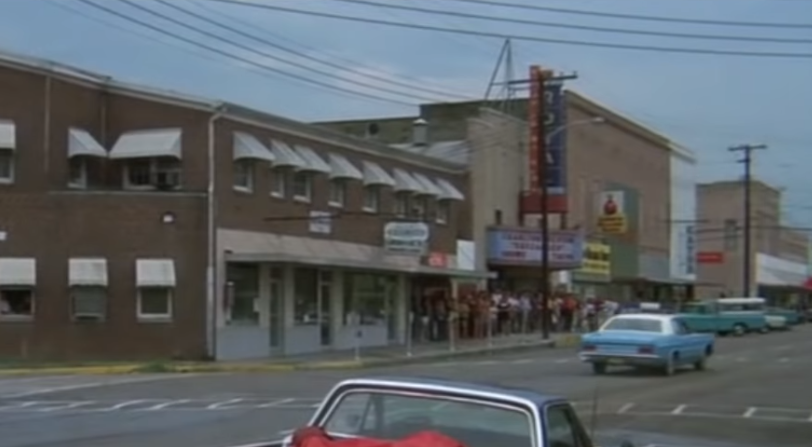 The White Lightning Galaxie 500 will be on display for the first time, along with several BMC movie cars at the World of Wheels / Autorama in Houston, TX, from November 28th – December 1st, followed by a second appearance December 2nd at the inaugural Burt Reynolds Celebration in Benton, Arkansas, where the “White Lightning” movie was filmed.

See a clip below from “White Lightning” where there is a car chase coming through downtown Benton. Some of the business names have changed but many of the same buildings stand.

“In the years before Burt’s passing, we discussed some of his favorite on-screen cars from his films, and countless other car-movies that he loved,” Kennedy stated. “The ‘Gator’ Galaxie 500 was one of Burt’s favorites.  It was the White Lightning film that Burt and his lifelong friend, Hal Needham, that started an avalanche of action films together using fast cars as co-stars written into the movie scripts.”

Several years ago, Gene Kennedy (a life-long car enthusiast) met Burt Reynolds at a car show.  Kennedy is also the CEO of a roofing company, Kennedy Construction Groups, and found out that Burt needed a new tile roof at his Jupiter, FL estate.  Kennedy not only repaired Reynolds’ roof, but they soon were turning wrenches on some of Burt’s movie cars.

The first movie car endeavor Reynolds and Kennedy did together was a Universal Pictures promotional Trans Am that was used to tour the U.S. and promote the 1977 box office smash “Smokey and the Bandit.”

Since their partnership was formed, BMC has remade numerous cars from films and TV, including: “Cannonball Run,” “Hooper,” “Smokey and the Bandit,” “Twister,” “Vacation,” and a full slate of other movie car projects.  One of the last builds that Burt and Gene were working on together, prior to Burt’s passing, was the Galaxie 500 from the film, “White Lightning.”

You can visit BanditMovieCars.com to find out more about the company, and come to the Saline County Christmas Parade to see the cars.