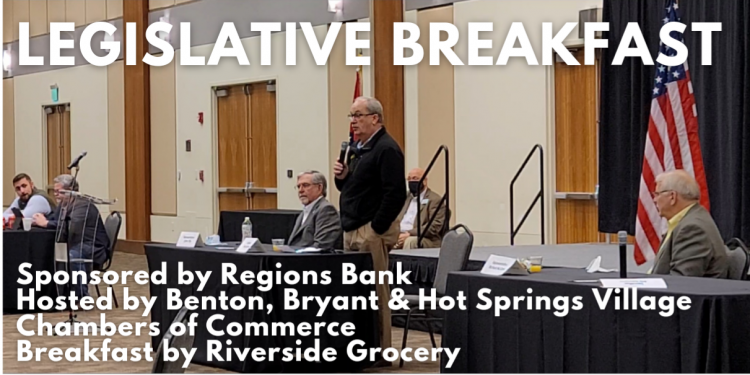 Local State Senators and Representatives came to Benton Friday morning February 12th to update residents on the current bills in the current session of the Arkansas State Legislature. This event was sponsored by Regions Bank and hosted by the Chambers of Commerce in Benton, Bryant and Hot Springs Village. See the video below of the legislators introducing themselves and telling the committees on which they serve.

Keep up with the current session by following tweets from the House and Senate here: https://www.mysaline.com/arkleg-news/ 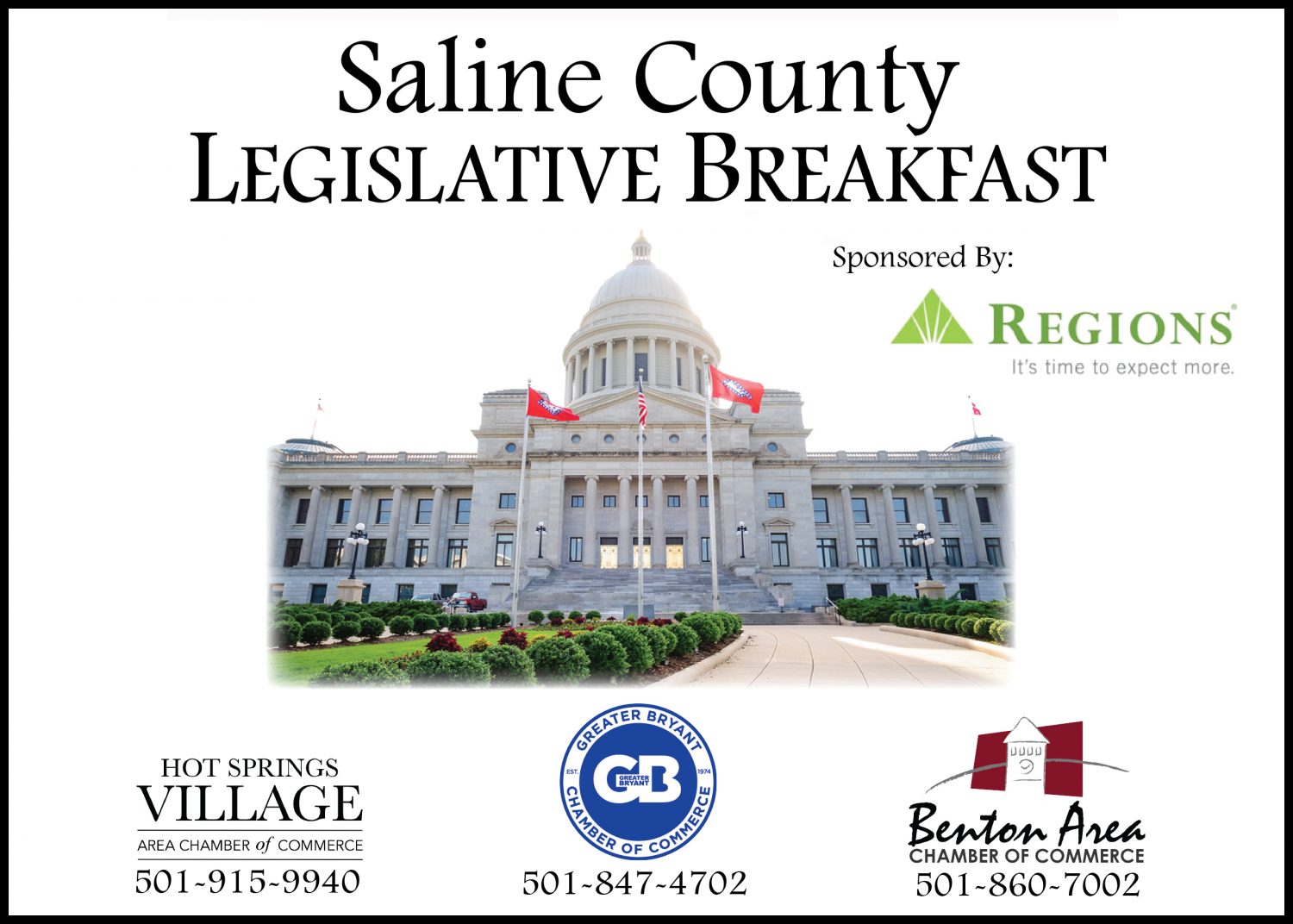