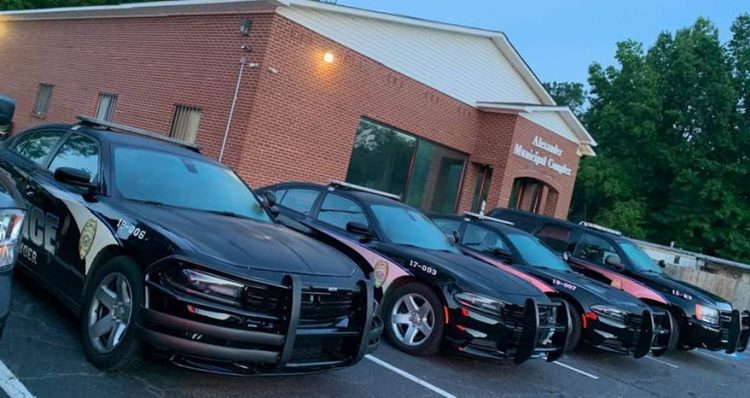 The Arkansas State Police is investigating the death an Alexander Police Officer, Scott Hutton, 36, of Bryant.

Saline County Sheriff’s Deputies were sent to the 15400 block of Evergreen in Alexander about 7:12 p.m. Wednesday, June 3rd, where they found Hutton wounded by a gunshot and lying outside the residence. Life saving measures were being administered to Hutton by an Alexander police officer.

Hutton was transported to a Little Rock hospital where physicians pronounced his death.

Two people who were at the residence at the time of the shooting have been questioned by state police special agents assigned to the department’s Criminal Investigation Division. One of the individuals is a fellow Alexander police officer.

Hutton’s body has been transported to the Arkansas State Crime Laboratory where the manner and cause of death will be determined.

The state police investigation is continuing and upon being completed will be presented to the prosecuting attorney of jurisdiction to determine whether any criminal charge should be filed or if the shooting was accidental.

According to the Arkansas State Police, an Alexander Police Officer was accidentally shot by a fellow officer. The victim did not survive the injury.

The incident happened Wednesday, June 3rd, just after 7:00 p.m. Names have not been released yet.

It is an ongoing investigation and the other officer is on administrative leave.