I ate a Miner. Well that’s what they are calling this sandwich. I had the option to eat a Cardinal or Panther or Hornet, but this one had bacon and avocado, so…

And where am I talking about? It’s a new food truck – new to downtown Benton anyway – called The Meltdown Eatery. You can find the mother/daughter team, Donna and Jessica at The Main Street Station. That’s 303 N. Main Street, between the Division 4 Courts and the “Vote Here” Building. 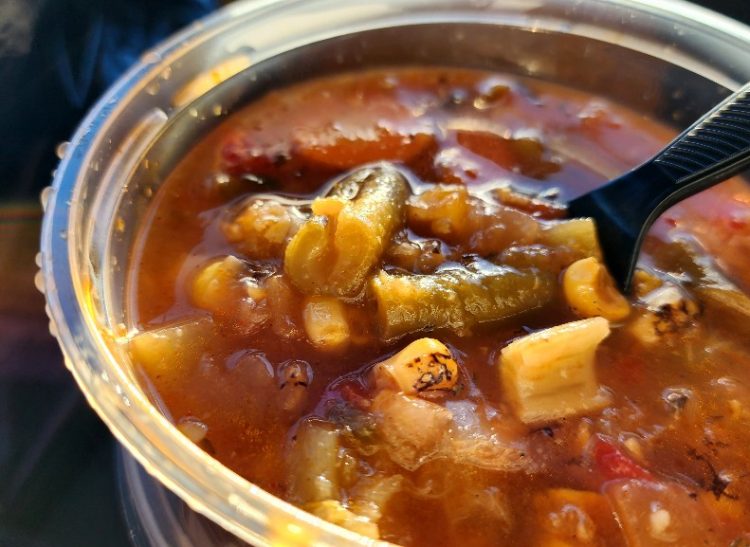 I knew they were coming, but I didn’t know they are NOT new to this until I saw Shane Broadway at Old Fashioned Day. That also happened to be Meltdown’s opening day in the current spot. Shane said he and his wife Debbie had eaten their food when they were set up at the lake over the summer. Lake Ouachita, that is. And Shane said they are goooood. That was enough for me to want to try it.

Meltdown is known for naming their food items after local things. At the lake, the menu features items like the Drunken Kayak, the Wakeboard and the Pontoon. In Saline County, you can order sandwiches named after our school mascots, as well as the Salt Bowl – their take on nachos. Look for their delicious fig jam in different recipes as well. They also have a list of chips and dip, along with several desserts. 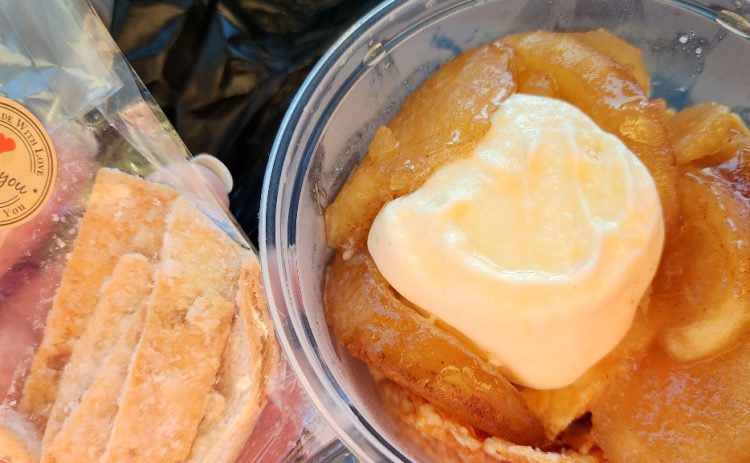 Like I said, I had the Miner, pictured at top. It is a cross between a grill cheese and a BLT, but with Monterrey jack, fig jam and avocado. It came with fried tortilla triangles and choice of soup or cheese dip. I chose the Roasted Veggie Soup. Then to seal the deal, I went with warm spiced apples with ice cream and crunchy cinnamon tortilla sticks. Everything was everything.

Find The Meltdown Eatery on Facebook and take a look for yourself. Menu below. 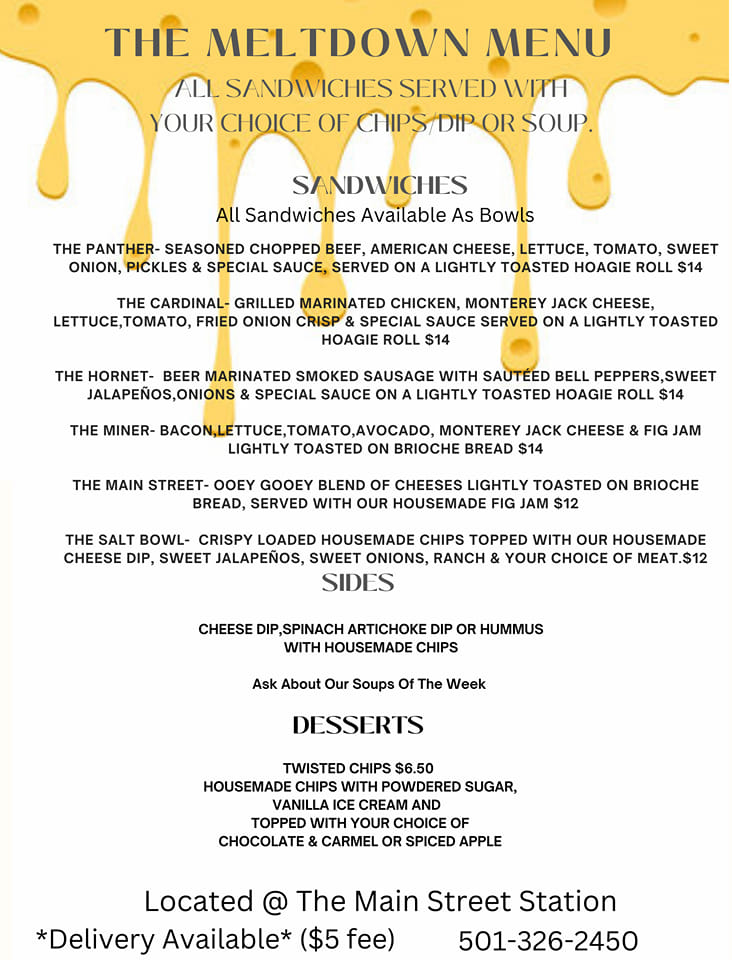