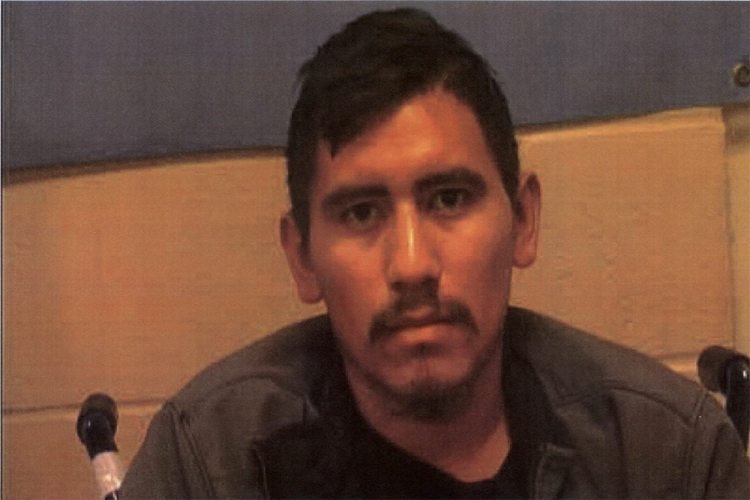 A man has skipped bail on felony charges and likely fled to South America, according to the Saline County Sheriff’s Office.

On October 17, 2021 at 11:37 p.m., Bayner Funes-Figueroa, age 22, was involved in a fatal accident in the 14000 block of Chicot Road. The victim was driving a 10-passenger van with his wife and 8 children inside. Funes-Figueroa was intoxicated and hit the van head-on killing the driver of the van – the father of the family. The mother and children suffered significant injuries and were transported to local hospitals.

Funes-Figueroa was charged with one count of Negligent Homicide, a class D felony, 9 counts of Battery in the Second Degree, a Class B Felony, and he was also charged with a DWI. He had a court bond hearing and was given a $20,000 bond, which he posted and was released. Funes-Figueroa has since skipped out on the bond and it is believed he fled to Mexico or his home country of Guatemala.

If you see him or know of his whereabouts, call Detective Harris with the Criminal Investigation Division at the Saline County Sheriff’s Office 501-303-5608.

Read about the accident that night: