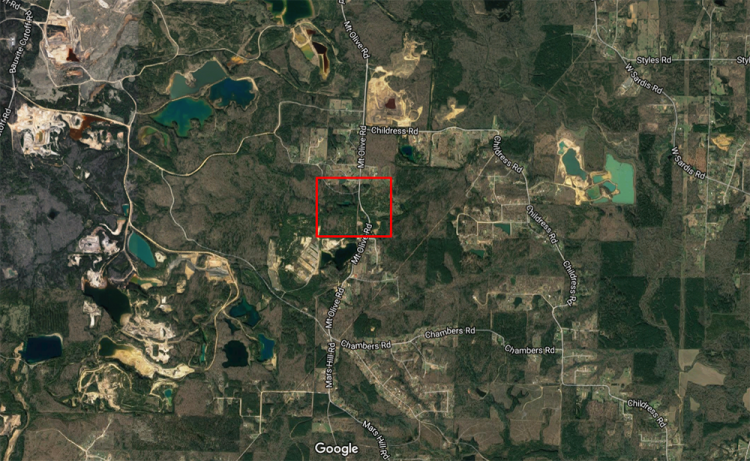 According to the SCSO, shortly before 6:00 pm Tuesday evening, underwater rescue divers located the body of Chance Armstrong in the Blue Hole.

Mr. Armstrong is an 18 year old Caucasian male, from Benton.

Information obtained thus far from SCSO Criminal Investigation Division (CID) detectives is that this was a swimming accident. Although the CID investigation is on going, nothing indicates anything other than a water related accident.

Sheriff Rodney Wright would like to thank the 50-60 emergency first responders who assisted over the past 24 hours. A special thanks to the Pulaski County Sheriff’s Office Reserve Unit which provided a subject matter expert with regard to underwater SONAR.

Sheriff Wright wants to remind all citizens, as well as visitors, of Saline County, of the dangers associated with swimming in unprotected lakes, rivers, ponds and quarries. Please think twice before “cooling off” in unprotected waters.

The SCSO has provided photos from the scene of the drowning incident.

According to the Saline County Sheriff’s Office (SCSO), fire and police personnel are currently on the scene of a possible drowning in Bauxite.

On Monday, June 19, 2017, at approximately 3:20 pm, the SCSO was dispatched to an area off Mount Olive Road, known as the Blue Hole, for a possible drowning. Fire department personnel also responded and immediately began a surface, as well as an underwater search. That operation was suspended Monday evening but resumed again Tuesday morning shortly after sunrise.

This morning, a Sound Navigation And Ranging (SONAR) unit was provided by the Hot Springs Fire Department to help assist rescue personnel with the search. That unit emits an acoustic signal or pulse which bounces off objects and returns an echo.

Detectives from the SCSO Criminal Investigation Division are currently on scene and are following up on any information which may assist in this investigation. The name of the victim is to be released later.

According to Chief Deputy Jay Fitzpatrick of the Saline County Sheriff’s Office, four or five older teens had been swimming at a blue hole in Bauxite and one of them decided to jump into the deep part from off a cliff. The rescue hopes are discontinued at this point and they are attempting to recover the body. More info as it is released.

Reports are coming out that an adult dove into a blue hole in Bauxite and did not resurface. A dive team and Saline County Sheriff’s Office are on the scene, as well as other first responders. More info as it is released.