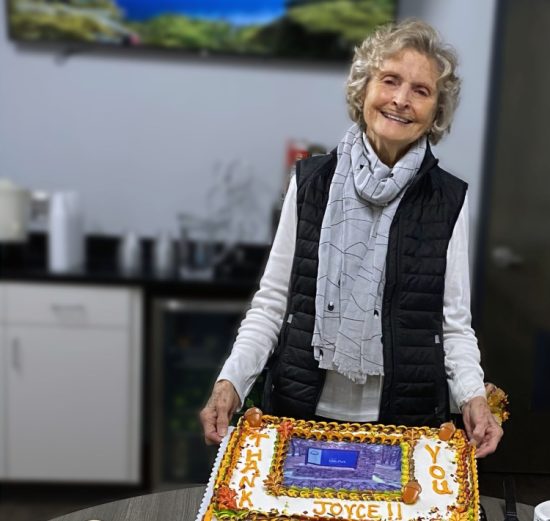 Joyce Boswell has been instrumental in the Bryant Parks & Recreation Department. Photo courtesy of City of Bryant.

The City of Bryant held a reception recently for a woman who has been instrumental in building the parks system.

Joyce Boswell was the focus of celebration on Monday, November 21st, because of her lifelong commitment to the City and its Parks and Recreation Department. The reception, held at the Bryant Parks Administration Building, was attended by friends, family, and members of the Bryant community.

Boswell has been a resident of Bryant for 83 years and has seen it grow from less than 100 residents to the over 21,000 residents the city has today. She and her late husband, Ted, have been passionate and active members of the community. Her husband was vital to the creation of the Alcoa 40 Park. He served on a bank board with the CEO of Alcoa. When discussion began about mining the area where Alcoa 40 Park is now, Mr. Boswell encouraged the CEO to donate the land to make it into a park. 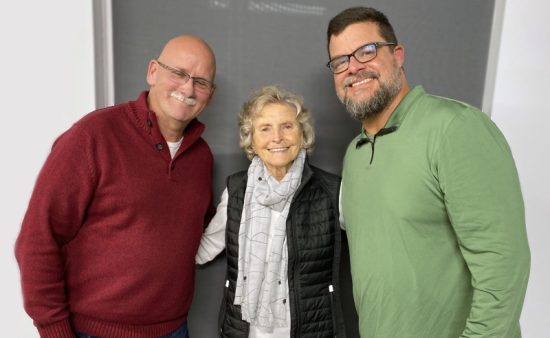 Since then, Mrs. Boswell has served on the Parks Committee for many years. She advocated for the restoration of the tennis courts, the design and funding of signs in city parks, and ensured that trees are not cut down unless they have died.

Chris Treat, Director of Bryant Parks and Recreation, says he has learned many lessons from Boswell. “My first job was with Joyce where she taught me the importance of details,” he said. “Her tenacity is inspiring. She’s taught me to never give up on the funding and expansion of parks because they’re so vital to our quality of life in Bryant.”

Boswell has now transitioned to her new position as Member Emeritus on the Parks Committee where she will still be able to continue her dedication to the Bryant community.

Get your petition now to run for school board; Deadline Mar 1, Election May 9 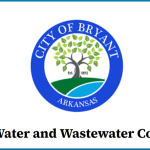 Bryant Parks to discuss concessions in their Jan 23rd meeting 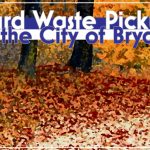 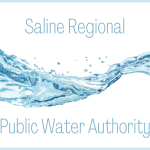 Easements, Water Permits, and Mussel Study on the Agenda for the Public Water Committee Jan 26th

Come to the library’s art supply swap on February 4th 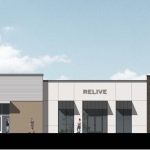 Sign up to give blood at one of these local events