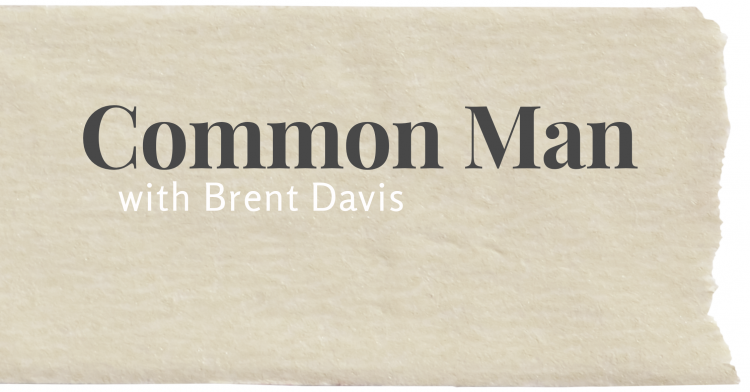 Surviving the rest of 2020 with a positive attitude has become this generation’s equivalent to John F. Kennedy’s famous 1961 challenge that the United States “should commit itself to achieving the goal, before this decade is out, of landing a man on the Moon and returning him safely to the Earth.”

Most people didn’t think it could be done. In spite of this doubt, on July 24, 1969, three astronauts splashed down in the North Pacific Ocean as they returned safely from landing on the moon eight days earlier. Lunar challenge met. Earth was no longer the exclusive terrain of human contact.

As tough as that challenge was, it required eight years of dedication to one goal. Nowadays, weeks feel like months and months like decades. Going to the store compares to a drive to another town. Everything seems to require exaggerated effort. Life as we know it, especially compared to 2019, is draining.

In my heart and soul, optimism is ingrained. Early on, I learned from some of the most fascinating people. As a child, and continuing on into my adult life, the influence of my extended family was most profound. Aunts, uncles, cousins, and grandparents numbering of personalities that were different but all grounded in the goodness of our fellow man and the expectation that no matter the circumstance, no matter the obstacle, things always work out for the best. As an adult, the influence grows with a wife, children and grandchildren. The progression I saw in my elders has now become my station and placement on the totem pole as new generations are added below, while those above have passed on to their heavenly reward.

Lucky is not an adequate word to describe the path of my upbringing. Grateful does not strongly convey the emotion.

Blessed. Simple to say. Calls forth an image like a parent with arms open wide to wrap around a child running toward them. Warm. Safe. Loved. Blessed, that’s the word.

But as we approach Thanksgiving, a time during which we normally gather with family, a serious and potentially destructive interloper has crashed the festivities like the proverbial fecal matter in the punch bowl.

The coronavirus is like nothing any of us have seen in our lifetime. Its impact has been vast with some individuals getting more than their fair share of grief.

We are being encouraged to limit family gatherings to smaller groupings. With my extended family, this is impossible. I am one of twelve cousins, each married with children and grandchildren on my mother’s side of the family. My mother had four sisters and one brother. Adding all the spouses, grandchildren and great grandchildren brought the number to 50 or better on a consistent basis at Thanksgiving. We had to rent the community center in Tull for the potluck. This year, no gathering. It’s the third family get-together we have canceled this year because of the virus.

So how does an optimist hold on? Focus. Perspective. Living beyond the moment. Keeping perspective. It doesn’t hurt to be a little stubborn either.

I think of the gifts I have been given, from the things I have experienced to the people I have met, the ones who showed great optimism in spite of circumstances under which most of us would fold like a cheap lawn chair.

I remember the smile of Dotsy Neal, the “Can Man” when I interviewed him for the newspaper. I learned of his childhood on a plantation farm. How he struggled find his way in life. Most of all, I remember how happy he was when people would wave at him as he picked up aluminum cans on the side of the road.

I remember the family of a young man who had died when a tree fell across his car during a tornado. They were so grateful for the outpouring of concern for them. Their home was small and their financial means were meager, but they rejoiced in their faith that their son, brother and cousin was in a better place, waiting for each one of them in their turn.

Most of all, I remember my family, past and present. I take comfort in the future that they shaped for me.

It isn’t to say that my life has been all roses and cupcakes. Every life has a share of strife from time to time. The trick is to understand that this too shall pass.

We will get through this. Not alone, but together. Focus on a future that brings back the things we miss most and will learn to appreciate even more.

When it’s all over, we will hear the angels sing.